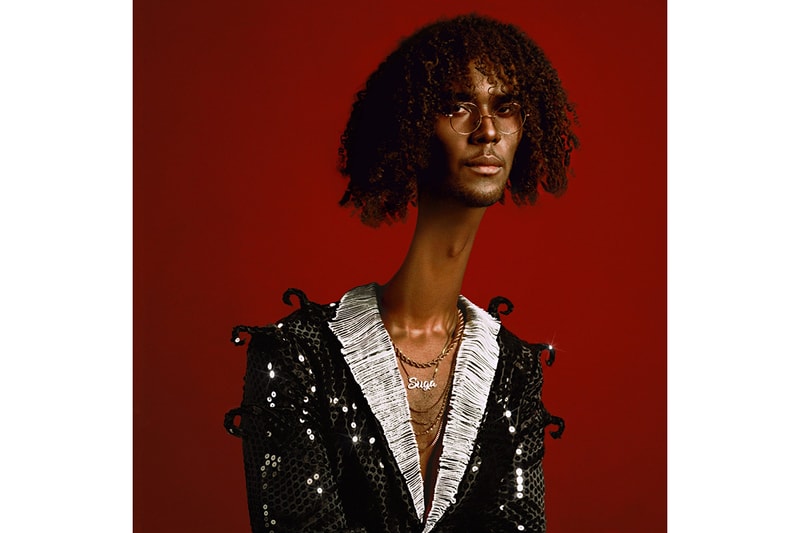 The new album offers the artist’s signature display of soulful soundscapes, offering up 13 featureless tracks that showcase Dion’s immense ability to display his own talent and artistic direction. Hitting a range of octaves from the get-go, the singer’s vocal performances are unrivaled, with the accompanying instrumentals further shaping and balancing the vociferous love and heartbreak hits.

Notable tracks on the album are his previously released lead single "Spend It," and the lustful "Cherry Blossom" which sees the artist driving his vocal’s high alongside the track’s luscious guitar-filled instrumental.

You can stream Kyle Dion’s sophomore album SUGA below.