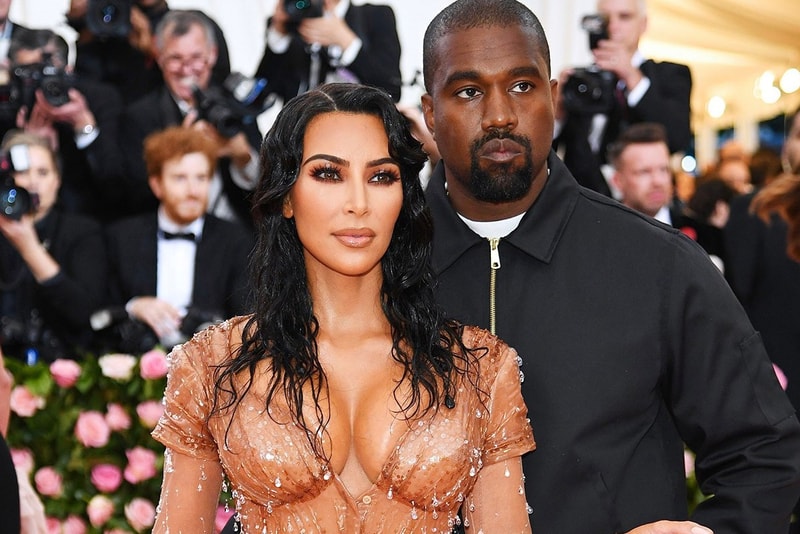 Kim Kardashian and Kanye West have officially welcomed their fourth child, a boy, to their growing family. "He’s here and he’s perfect," Kim broke the news in a tweet on Friday morning, less than a day after her sister Kourtney Kardashian revealed on The Ellen Show that Kim’s surrogate went into labor. Kim was originally scheduled to make an appearance on the talk show alongside her mother Kris Jenner and Kourtney.

The couple first confirmed that they were expecting baby number four via gestational carrier back in January. In 2018, Kim and Kanye welcomed their third child, daughter Chicago West through the same surrogate. Kimye are also parents to their now five-year-old daughter North West and their three-year-old son, Saint West.

Congratulations to the Wests! The newborn’s name has yet to be revealed. In the meantime, read Kim’s first tweets about the latest addition to the family below.