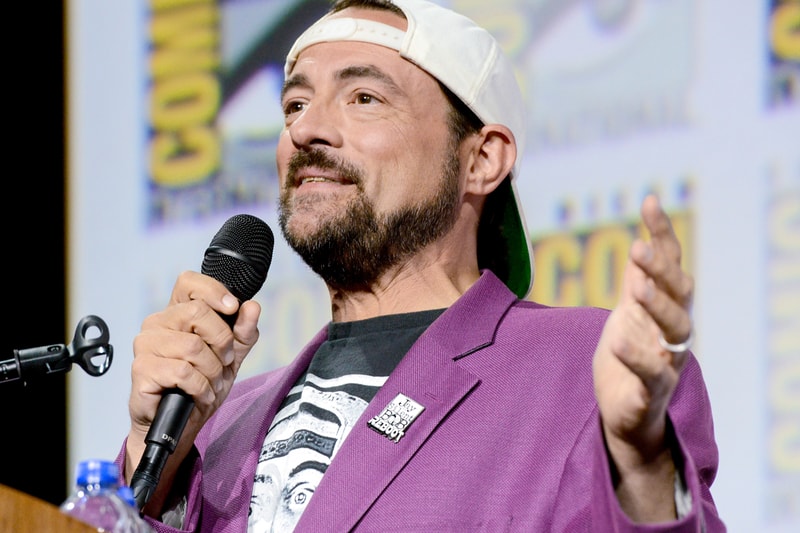 Titled Masters of the Universe: Revelation, the Netflix Originals series will take place in the Mattel toy-inspired universe and center around unresolved storylines of the classic ‘80s show. With his announcement, Smith revealed that he will be serving as both showrunner and an executive producer of the series. The continuation of the iconic series will be produced by Mattel Television alongside executive producer Rob David, the vice president of Mattel TV and author of He-Man: the Eternity War with Powerhouse Animation overseeing principle animation.

Stay tuned for more details regarding the premiere of Netflix’s He-Man series Masters of the Universe Revelation.