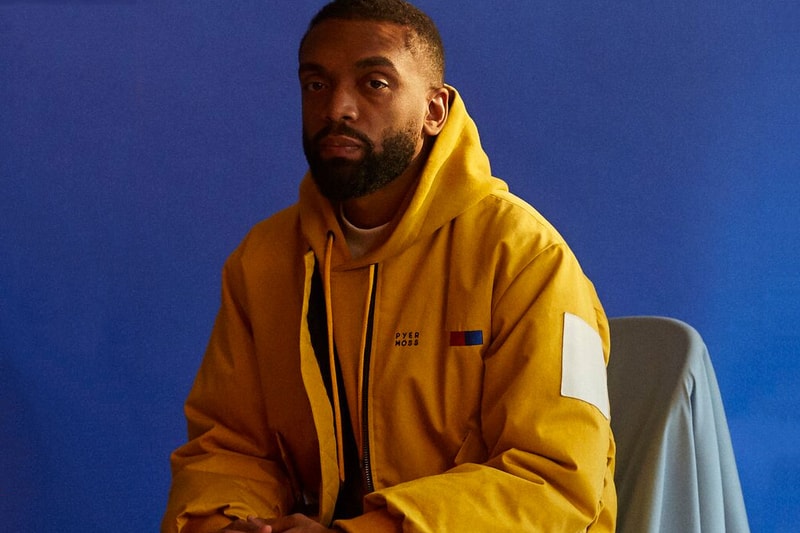 Reebok has announced that it will be extending its partnership with Pyer Moss designer Kerby Jean-Raymond, going beyond footwear and apparel with the introduction of Reebok Studies___.

Reebok Studies___ is the sportswear brand’s new creative division which will see artistic direction from Jean-Raymond. The award-winning designer will bring in celebrities and other designers to collaborate on special releases and projects, as well as enlist help from Reebok’s current roster of endorsers such as Cardi B, Gigi Hadid and Victoria Beckham. The space in the Reebok Studies___ name is a placeholder for its collaborator.

Speaking to The Business of Fashion, Jean-Raymond says that Reebok Studies___ will "push ideas forward" and allows Reebok to "have a pulse on what’s going on in fashion, in music and in activism." The new division aims to allow these collaborative creators to "see themselves in the work."

In other news, Reebok has released its iconic Answer V in a clean "White/Matte Silver" colorway.