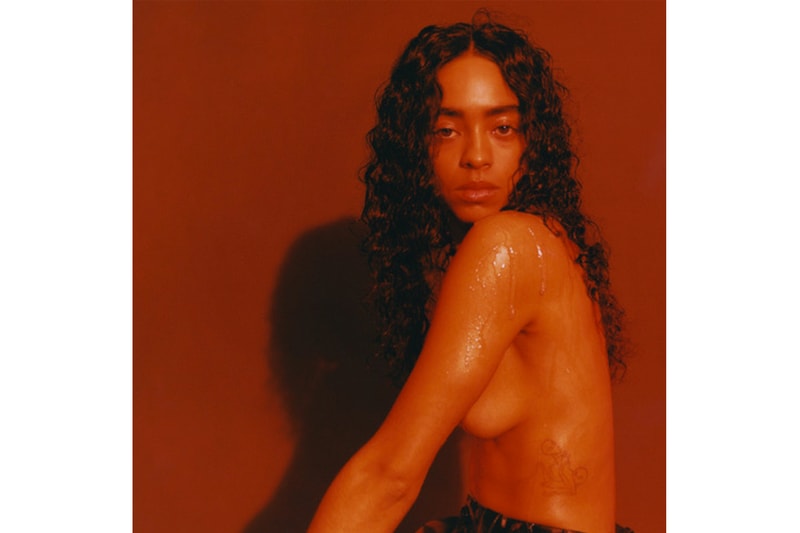 Few artists like alt-classical Kelsey Lu manage to find the support within the music industry like she has. The classically trained cellist has managed to expand her foray into a range of avant-pop that magnifies classical, R&B, hip-hop, and even folk sensibilities, harboring support from Solange, Rihanna, Lady Gaga, Florence + The Machine, Dev Hynes, Kelela, and more for managing to torque her idiosyncratic sound to such an immense degree. In 2016 she released her debut EP Church, which was recorded like in a Catholic church in Brooklyn in one take, featuring cello ballads that offered up an aura of dream-induced pop music that was idiosyncratically delightful. For the last several years she has built up an ethos that combines fervently scorched vocals alongside beautifully-coordinated instrumentation – a sound that’s blusterous yet tranquil. After reigning in several years of collaborations with various artists, Lu has returned with her debut studio album, Blood.

Kelsey Lu’s latest album is nothing short of a menacing vision – spaciously-filled with immense instrumentation, including her own cello recordings, layered with fierce songwriting and vocals. Touching on a mix of genres from folk music, blues, R&B, hip hop, classical, electronic, and more, the project revels in a sonic appetite that’s bright with ideas and overflowing with vivid soundscapes. It’s no question as to why Grammy-nominated Rodaidh McDonald, EDM pioneer Skrillex, and house-pop aficionado Jamie xx were included as producers, all of which offer up effectively lush noise alongside Lu’s articulate vision. Ultimately so, her vision shines through with immense flair, and it’s unquestionably a work of her own rather than those surrounding her – she has pursued her creativity in such a way that her inventiveness and her execution of that inventiveness is ultimately what shines.

You can stream Kelsey Lu’s Blood below. She is currently embarking on a world tour and you can find out the tour dates here.