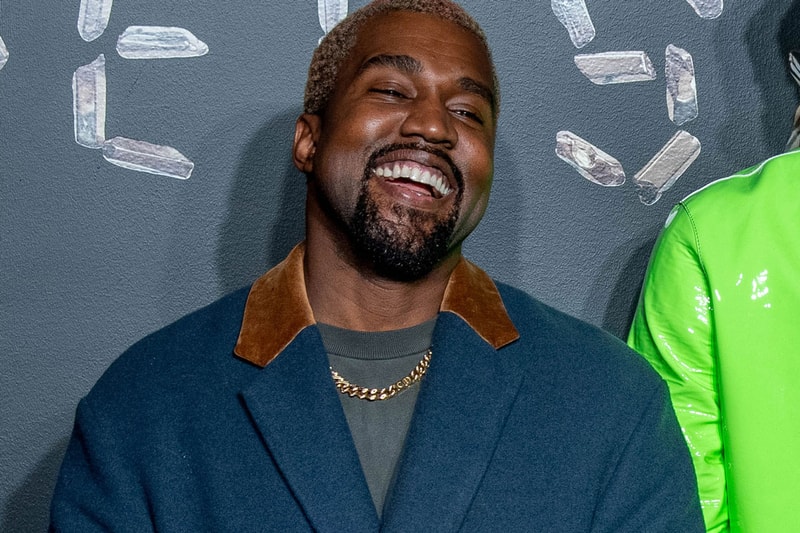 Kanye West‘s extravagant Sunday Service events are well on their way to becoming the stuff of legend, with fans forced to scrape together limited knowledge of the invite-only events via social media photos and videos. Things may be changing, however, as West recently revealed that he’s taking the weekly event to the Coachella stage.

Kim Kardashian broke the news with a video taken on the private plane that West rents out to take his Sunday Service team on the road. In the clip, West speaks into the on-board radio to tell everyone the good news: "We will be doing Sunday Service sunrise … at Coachella," the rapper says, greeted immediately by jubilant cheers. No word on the exact details of the set, but expect plenty of big name guests. One has to wonder if the Coachella audience will be forced to sign NDAs.

Coachella has revealed that the once-in-a-lifetime moment will appropriately go down on April 21: Easter Sunday.

Most recently, we were offered a tease of West’s next YEEZY BOOST design: the adidas YEEZY BOOST 700 v2 "Vanta."

#KanyeWest has announced that his Sunday Service crew will be performing at this year’s #Coachella festival for Easter Sunday ??