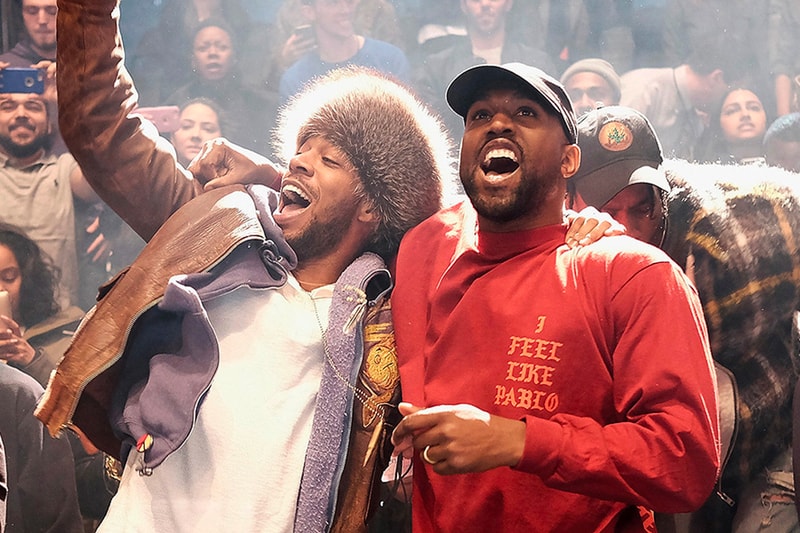 Kanye West and Kid Cudi, the duo behind hip-hop group Kids See Ghosts, are being taken to court. According to reports, the pair along with collaborator Ty Dolla Sign are being sued over their track "Freeee (Ghost Town, Pt. 2)."

Appearing on their eponymous 2018 album, "Freeee (Ghost Town, Pt. 2)" starts off with a speech by civil rights activist Marcus Garvey. Actor Ronald Oslin Bobb-Semple now claims that the song used his 2002 performance of the speech, and that none of the three artists received permission to feature his voice nor has he received his portion of the royalties.

‘Ye, Cudi and Ty are yet to release a statement regarding this matter so stay tuned for updates.