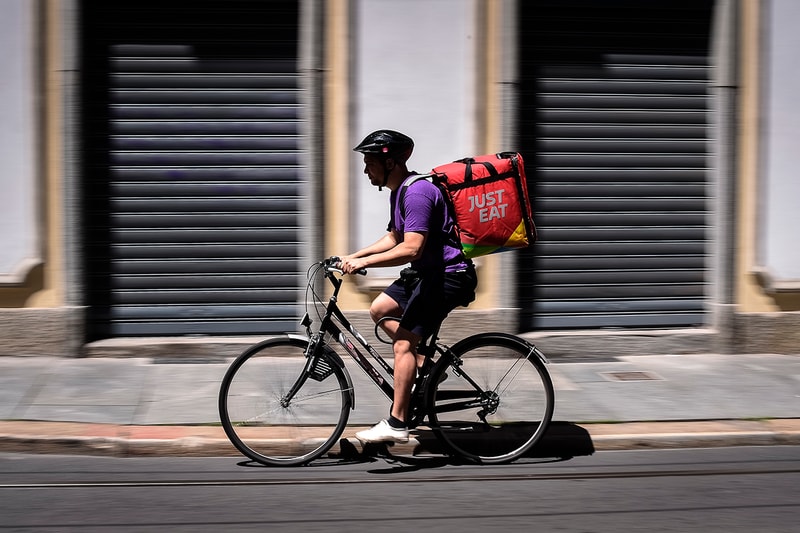 Just Eat and Amsterdam-based delivery service Takeaway.com are reportedly working on a $10 billion USD deal which will see the two companies merge. The move is to take over the European market of food and beverage delivery services and beat its competitors, such as Uber Eats and Deliveroo.

The two companies are reported to be in the advanced stages of an agreement. If they come together, the duo will have a combined market value of approximately $10 billion USD. It would become the world’s largest online food ordering platform, which delivered 360 million meals worth $8 billion USD in 2018.

If the deal goes ahead, the merged company will be headquartered in Amsterdam, but "with a premium listing on the London Stock Exchange" and a "significant part" of its operations in the United Kingdom, where Just Eat calls home. Under merger rules in the UK, the two companies have until August 24 to settle on a deal with both sides’ investors.