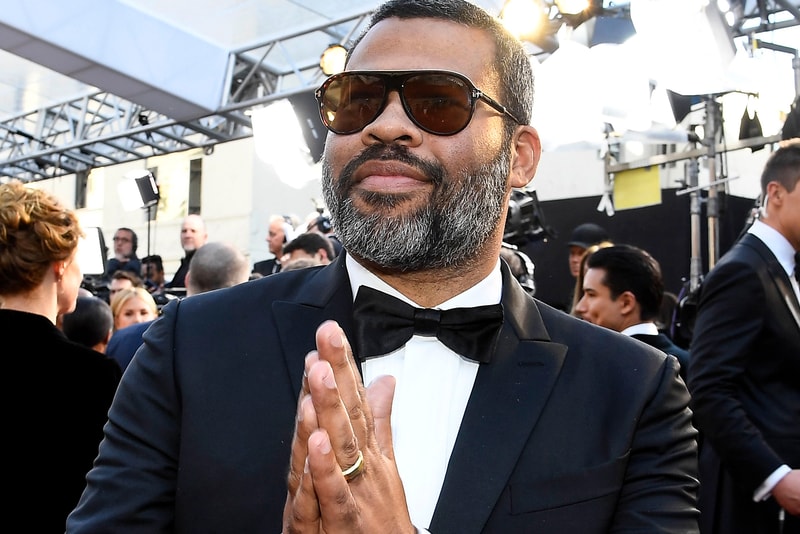 Jordan Peele’s reboot of Candyman is in full force. The famed Get Out director along with his production company Monkeypaw Productions, MGM and Win Rosenfeld are looking for Yahya Abdul-Mateen II to take on the iconic role of the Candyman.

According to reports, Monkeypaw and Mateen are currently in talks to sign the Aquaman villain for the project. Angled as a "spiritual sequel" to its predecessor, Peele’s Candyman rework goes back to its roots of the now-gentrified area of Chicago where the notorious Cabrini-Green housing projects stood until 2011. Nia DaCosta of Little Woods fame will spearhead the project as director.

Based on Clive Barker’s short story The Forbidden, the original Candyman was released in 1992 under the direction of Bernard Rose. The horror film follows Helen Lyle, a Chicago graduate student who uncovers the legend of Candyman while completing her thesis on urban legends.

Jordan Peele’s Candyman is expected to hit theaters on June 12, 2020.

In case you missed it, Jordan Peele’s Get Out followup Us revealed its international trailer earlier this week.