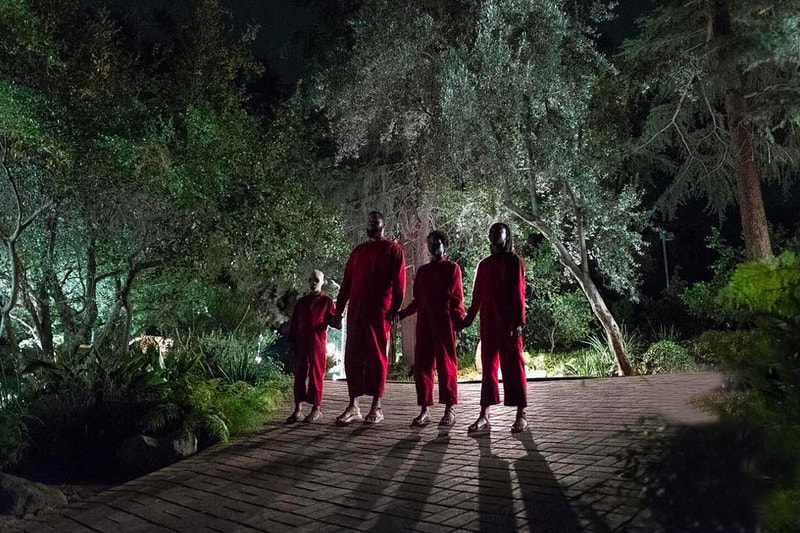 Following the release of the first official trailer, acclaimed writer-director Jordan Peele is back with another teaser for his upcoming psychological horror-thriller film, Us.

Straying away from the usual YouTube and Twitter unveils, Peele took an alternative route by releasing the second trailer for the film on Reddit. The trailer also celebrates the launch of the Monkeypaw Productions sub-Reddit. Despite offering new footage, the trailer does not reveal any additional plot details but does show some of the scenes of horror we can expect. The release of Us is expected to build on the brand of horror Peele introduced to the world with his critically lauded debut feature film Get Out.

Check out the second trailer for Us below and look for Jordan Peele’s upcoming film to hit theaters March 22.

For more entertainment news, the first official trailer for Hobbs & Shaw has arrived.