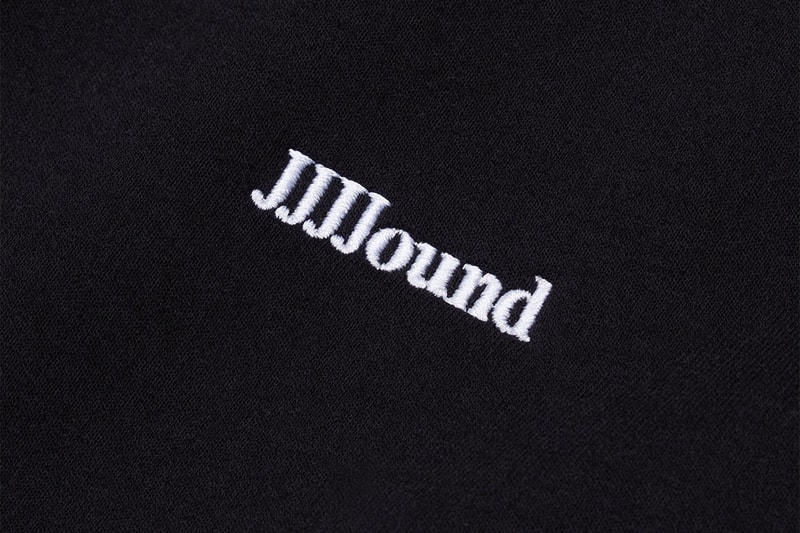 As a follow up to the JJJJound Reebok Club C 85 released earlier this month, the Justin Saunders‘ Montreal label is returning with what appears to be a potential A.P.C. collab.

A new project by A.P.C. called "INTERACTION" is enlisting various brands and figureheads to take part in a series of collaboration pieces. So far, rapper Kid Cudi and Los-Angeles Brain Dead are among some of the figures featured in the lineup. And it seems JJJJound will be joining the party as well, according to a post made via Instagram of a modeled shoot at a photo studio and a caption that reads "A.P.C. JJJJ 2019."

No official details of this co-sign have been revealed as of yet but stay tuned for the latest news on this upcoming release.

In other related news, check out Sotheby’s Supreme archive auction, featuring over 1,300 items from nearly 10 years of collecting.