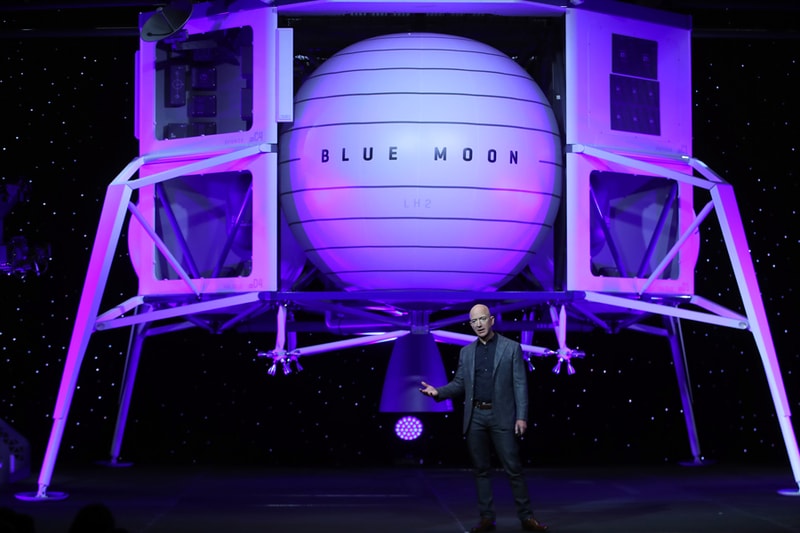 Joined alongside Amazon’s director of forecasting Jenny Freshwater, the two partook in a conversation, where he was asked if he’d share some of his tech and business predictions for the next decade. Bezos stated that he believes robots will be able to grasp objects as well as humans within the next ten years, including in commercial settings. He also says he wants to use his company Blue Origin as the stepping stone for true space colonization, and as such, wants to provide a transportation infrastructure for space with Blue Moon.

According to TechCrunch, Bezos says: “You cannot start an interesting space company today from your dorm room. The price of admission is too high and the reason for that is that the infrastructure doesn’t exist. So my mission with Blue Origin is to help build that infrastructure, that heavy lifting infrastructure that future generations will be able to stand on top of the same way I stood on top of the U.S. Postal Service and so on.”

Bezos believes “the reason we go to space in my view is to save the Earth,” and that humanity needs to outsource heavy industry off Earth and leave the planet as a residential location only.

In the middle of the "fireside chat," an animal rights protestor rushed the stage shouting that she’s seen the inside of Amazon-affiliated chicken farms. She then began pleading to Bezos “you’re the richest man on this planet, you can help the animals,” before being apprehended and Bezos nonchalantly continuing his conversation.

In related news, Robert Downey Jr. also made a proclamation at Amazon’s main MARS conference earlier this week to save the world with nanomachines.