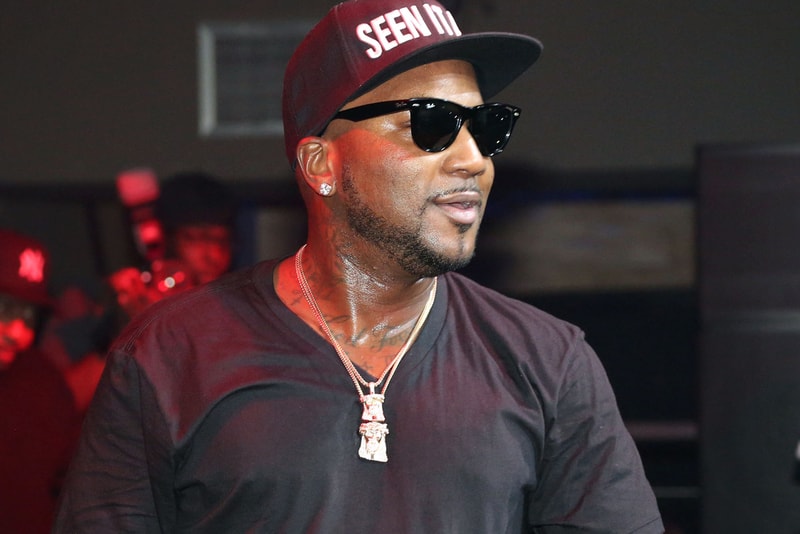 After dropping the trap-heavy single "MLK BLVD" with Meek Mill, Jeezy took to Instagram to unveil the full tracklist of his upcoming and final studio album TM104: The Legend of the Snowman. Composed of 18 tracks, the Def Jam signee linked up with a number of other high-profile artists for his great exit including Ty Dolla $ign, John Legend, Rick Ross, Gunna and CeeLo Green. “Why call it a track list, when it’s more like the chapters to the Greatest Story Ever Told,” the rapper wrote.

TM104 marks Jeezy’s ninth studio album following 2017’s Pressure. He also recently shared a track with Master P entitled "Gone," fueling rumors of a collaboration project. . “The album is called It’s Gonna Be a Cold Summer because that’s how it’s going to be,” Master P revealed. “The Ice Cream Man and the Snowman … We got several songs [done]…we, like, almost there. We shot a video in New Orleans. We shot a video for I Got the Hook Up 2 soundtrack. So we got a lot of things in the works … Get your mink coats out for the South. We are coming with mink coats in the summer.”

Take a look at the complete track list below. TM104: The Legend of the Snowman drops August 23.

Jeezy – TM104: The Legend of the Snowman (Tracklist)

Why call it a track list, when it’s more like the chapters to the Greatest Story Ever Told ⛄️ 4 more days till ‼️ #TheLegendofTheSnowman #TM104 8.23 Pre-Order Now Jeezyshop.com