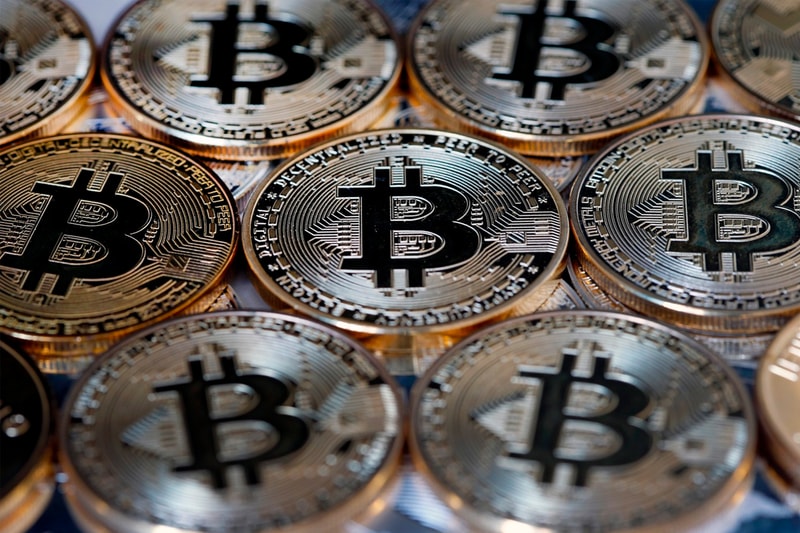 Bitpoint — a Tokyo-based cryptocurrency exchange run by Remixpoint — has just discovered that ¥3.5 billion JPY (or roughly $32 million USD) under its management has been stolen as a result of a targeted hack. Out of that amount, ¥2.5 billion JPY — or $23 million USD — belonged to customers. The hackers stole from five different cryptocurrencies including Bitcoin, Bitcoin Cash, and Ripple. So far, Remixpoint has said that all the cryptos stolen were from its hot wallet, with its cold wallet untouched. Since the hack, Bitpoint has suspended all its services, including trading, depositing and withdrawal.

This is not the first time a Japanese crypto exchange has been hacked. Early last year, one of Japan’s largest cryptocurrency exchanges called Coincheck was hit by hackers, who managed to steal $400 million USD, causing the Japanese government to advise exchanges to improve their security. With this new hit, it seems there’s still much work to be done when it comes to cyber security. For those affected by the latest hack, Bitpoint has not announced any plans yet to reimburse its customers.