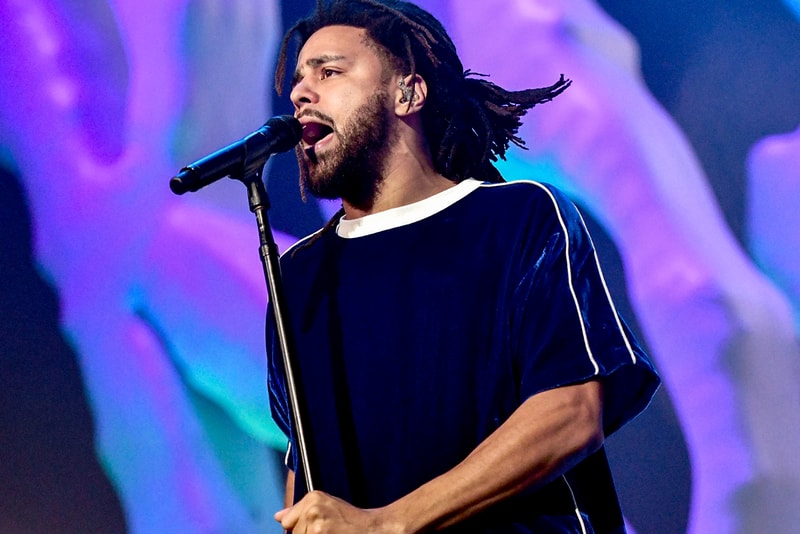 Fresh off of dropping the visuals for "Middle Child," North Carolina rapper J. Cole has just shared his plans for releasing Revenge of the Dreamers III this April.

Cole himself announced that the recordings for the forthcoming Dreamville collaborative project were finished back in January and fans have been patiently waiting since to know when they can get their hands on it. During a YouTube Q&A session held before the release of the "Middle Child" music video, Lee answered a few questions including, "when are you gonna drop ROTD3?" Surprisingly Lee responded with "ROTD is being finished right now, post-production sh*t. Tracking out songs, sequencing then editing, then we gotta mix. We’re shooting for April."

If production remains on track, Revenge of the Dreamers III‘s release will coincide with The Dreamville Festival taking place on April 6 in Raleigh, North Carolina.

Along with Dreamville member’s Bas, Cozz, EarthGang, J.I.D, and Ari Lennox, upwards of 100 artists and producers also had a part in making Revenge of the Dreamers III happen. Keep it locked here for the official drop.