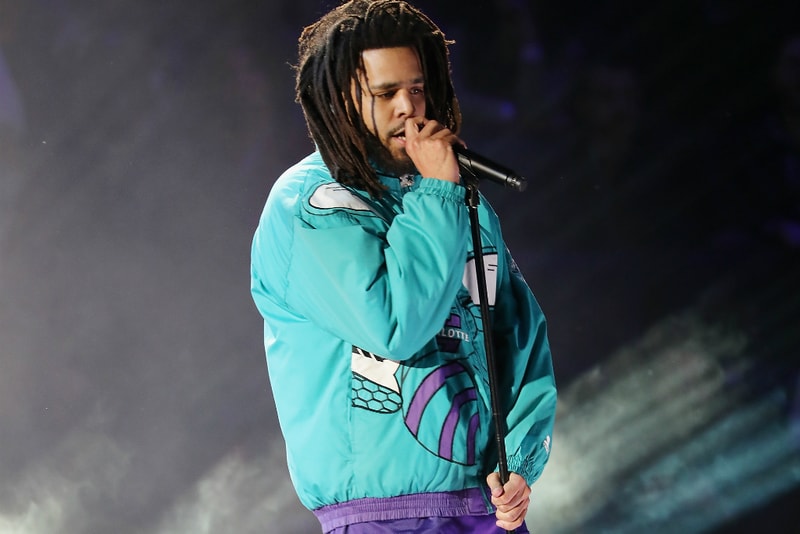 As Complex reveals, J. Cole will reportedly serve as the executive producer of Young Thug’s new studio album. Speaking exclusively to Complex, "sources close to Thug" have broken the news that J. Cole and Young Thug have already started the recording process for the latter rapper’s project at a studio in New York. According to those same sources, J. Cole and Young Thug first began discussing potential musical collaborations, specifically Cole producing for Young Thug, around the same time they hit the road together as part of J. Cole’s headlining KOD tour, which launched in August of 2018.

Both Young Thug and J. Cole have publicly expressed a deep level of admiration and appreciation for each other as individuals and artists in the past: in an email sent to Billboard for a September 2018 cover-story on J. Cole, Young Thug said that his bond with Cole goes "deeper than music," and J. Cole previously called Thugger an "innovator" and "genius" during a May 2018 exchange with Angie Martinez.

We’ll keep you updated as more information concerning Young Thug’s next album surfaces. Young Thug’s last major full-length release was 2017’s Beautiful Thugger Girls, an LP that dropped in June of that year and featured collaborations with Future, Quavo, Gunna, Snoop Dogg, Lil Durk and others. Beautiful Thugger Girls peaked at No. 8 on the Billboard 200 and No. 4 on the Top R&B/Hip-Hop Albums chart. In recent weeks, J. Cole has also been preparing audiences for the arrival of the Dreamville group-project Revenge of the Dreamers III.

Earlier this month, Young Thug also teamed up with Juice WRLD for "On God."