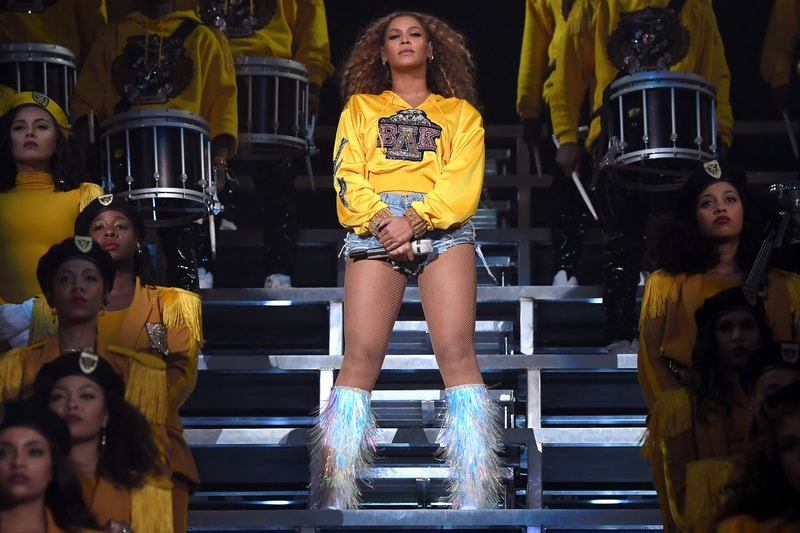 Streaming giant Netflix has just teased an upcoming documentary set to release on April 17. Posting a yellow image with "Homecoming" written in Greek letters, eager-eyed fans were quick to make the connection between the project and Beyoncé, who launched the "Homecoming Scholars Award Program" last year and dropped merch reminiscent of the design.

Although Netflix has yet to confirm that the upcoming project is in collaboration with Beyoncé, but we’re expecting the upcoming film to follow the singer’s road to Coachella. She made history last year as the first woman of color to headline the huge festival, and put on a performance to remember, bringing back Destiny’s Child as well as performing alongside husband Jay-Z and sister Solange.

Stay tuned as more information is revealed, and get ready for the project to release on Netflix on April 17.