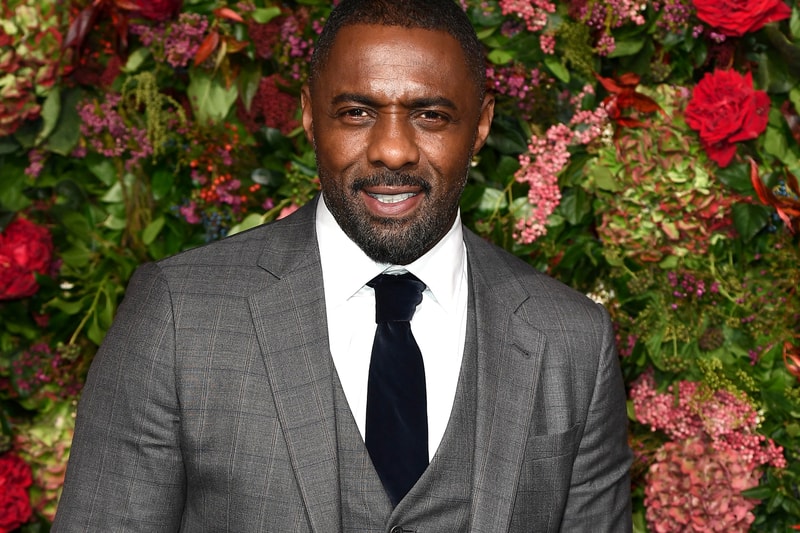 Idris Elba might be suiting up as Deadshot in Suicide Squad 2. According to sources, the English actor is the "first and only choice" of director James Gunn and Warner Bros. to portray the assassin in the upcoming sequel.

The news comes after Will Smith’s departure from the role in late February, citing scheduling conflicts as the ultimate factor. Smith’s decision was made on amicable terms between him and the studio. Fellow cast members including Margot Robbie and Cara Delevingne, who played Harley Quinn and Enchantress in the 2016 film, have not been confirmed to return for the second installment in the DC Extended Universe.

In other DCEU news, Jason Momoa’s Aquaman 2 has been given a release date.