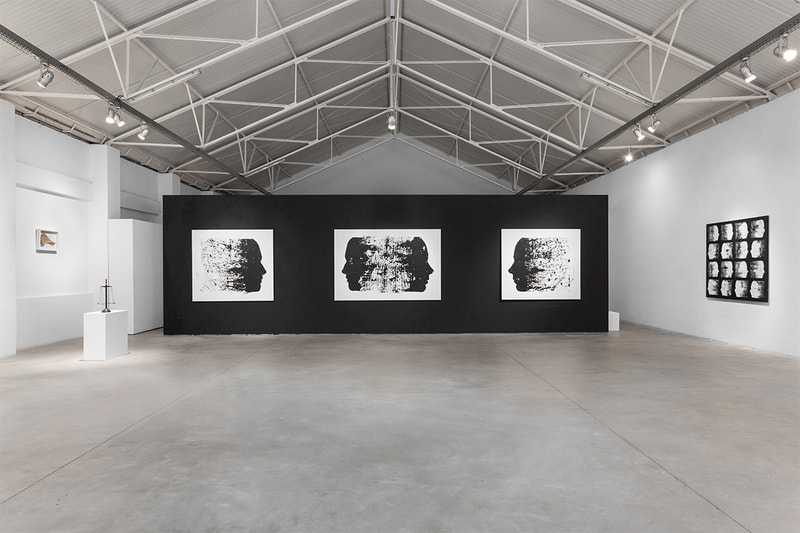 Iranian brothers and renowned artists ICY and SOT are having their first solo exhibition at the Underdogs Gallery in Lisbon this month, titled "Faces of Society."

Now based in New York, the brothers grew up in the Islamic Republic of Iran, where they channeled their creativity to advocate for hope, compassion, freedom, truth, and social justice. The duo are famous for their use of relatively simple but strong and impressive imagery to discuss moral and political topics, highlighting the significance of art in the realm of activism and change in order to combat a growing social indifference and alienation.

"Faces of Society" — which also happens to be the artists’ first exhibition at the Underdogs Gallery — acts as social commentary on the contradictions and hypocrisies of affluent societies, refocusing the spotlight on those normally-invisible people who spend their lives creating the societies that we live in. The exhibition also highlights the stark contrast of this former group with those who sit atop the mountain of wealth, reaping the benefits of their labor and claiming the glory for themselves.

Speaking about their work, ICY and SOT said:

“This body of works is a reflection of our thoughts on the fast and complex society we are living in these days. All of these old rusty shovels, a pair of used working gloves, and a hand broom shaped into the silhouette of a working-class person symbolise the hard work these anonymous people put into society for a better life for all of us. They do so much yet don’t get enough in return, becoming kind of invisible in our society because of other people’s greed… These paintings show the chaos and differences of the people living a life in the fast lane, where they don’t see or care for each other enough because they live in their own virtual world, their faces permanently buried in their phones, social media, dating apps. People have become like moving shadows but it should be a collective responsibility to cut down on the virtual world and shine more in real life.”