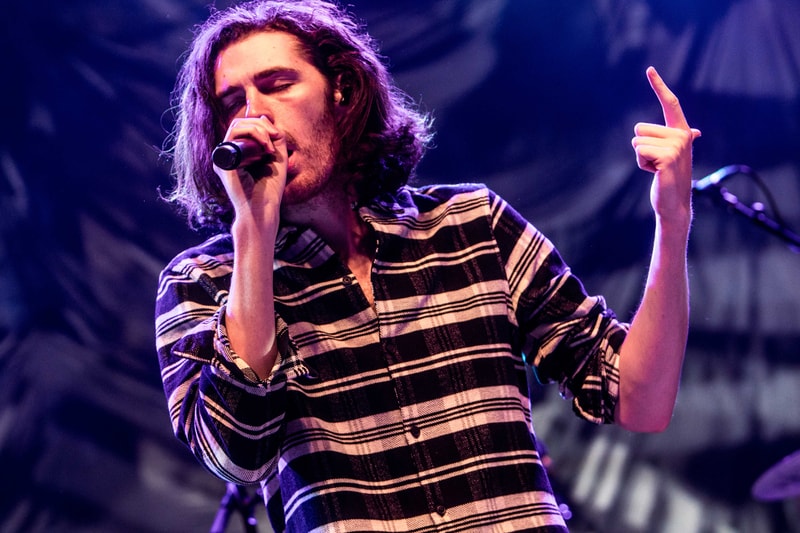 Hozier scored his first chart-topping album over the weekend with Wasteland, Baby!. According to reports, the album debuted at number one on the Billboard 200, earning an equivalent of 89,000 album units in the US with 75,000 of the total credited to album sales.

The LP knocked Ariana Grande’s thank u, next down to number two and marks the first rock record to snag the top spot in three months, following Mumford & Son’s Delta last December. The Irish singer-songwriter’s label Columbia Records also celebrated the momentous occasion, as it is the label’s first number one in nearly a year with the last being Jack White’s Boarding House Reach back in April 2018.

Also, 2 Chainz’s Rap or Go to the League, Lil Skies’ Shelby and Solange’s When I Get Home all debuted in the top 10, taking the fourth, fifth, and seventh spots respectively.