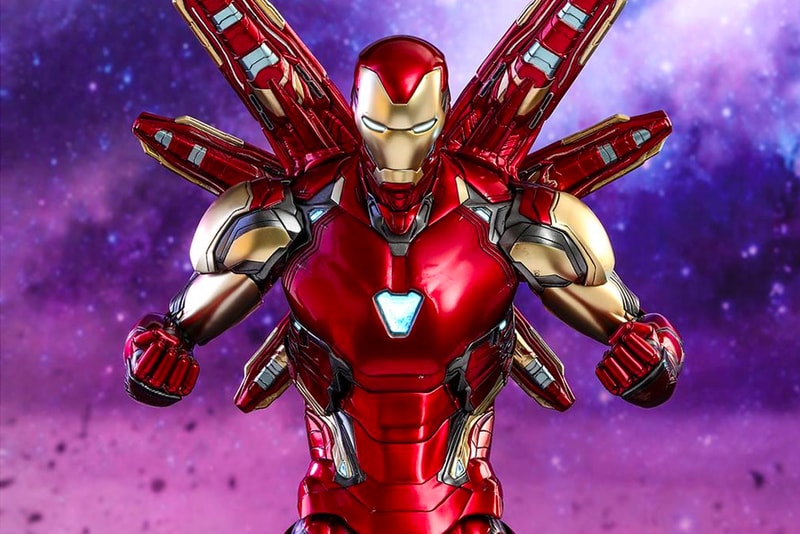 Hot Toys has revealed two key details about the highly-anticipated Avengers: Endgame finale with its latest figures. The new 1/16th scale collectible figures for Thanos and Iron Man are both sporting battle pieces essential to the film’s final clash.

The Mad Titan’s model shows the villain wielding an extendable double-edged sword that looks to be deadlier as it expands. Thanos is dressed in his Endgame garb complete with gold protection and the Infinity Gauntlet, hinting that he’s expecting a brutal fight against the Avengers.

While Tony Stark is freely floating in space, he seems to have spent his time reworking his damaged Mark 50 armor from Avengers: Infinity War. Dubbed as the Mark LXXXV, Stark has presumably gone through 34 iterations since the last film to gain the upper hand against Thanos. The unveiled armor is still nanotech, noting that the Mark 85’s reproduction attribute is still intact in addition to other new features.

In case you missed it, here’s a list of must-watch TV shows and movies this April.