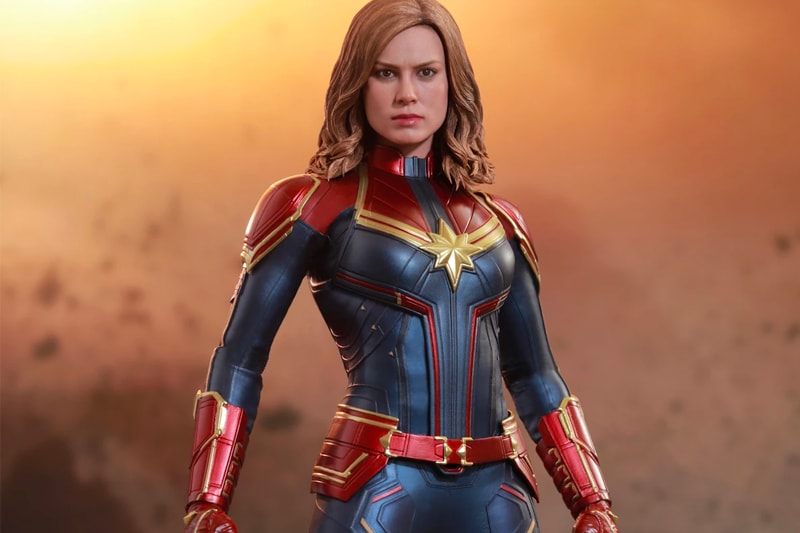 Priced at $266 USD, you can now pre-order Hot Toys’ Deluxe Captain Marvel figure from Sideshow Collectibles with delivery expected for sometime between October and December 2019.