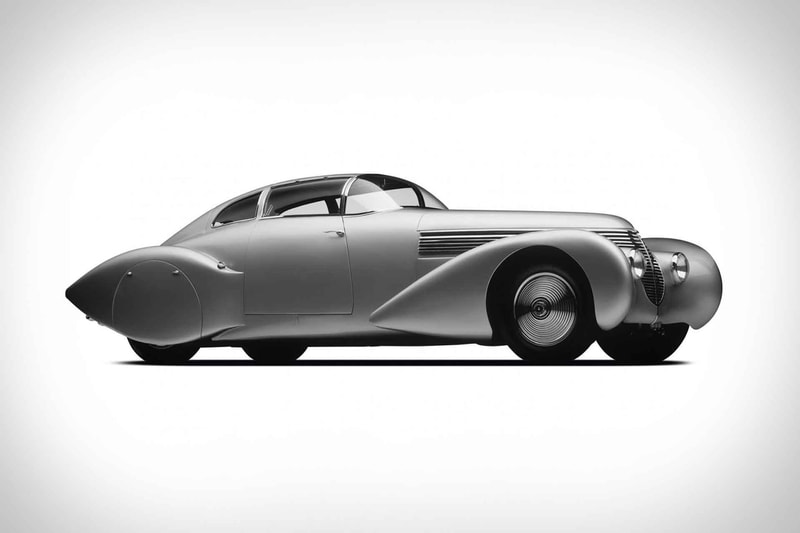 Spanish automotive and engineering company Hispano Suiza announced new plans for a 1930’s-themed car dubbed “Carmen,” named after the granddaughter of the company’s founder. The new all-electric model is set to be revealed at the 2019 Geneva Auto Show, with only 19 being produced in total.

The new car is set to be built on a carbon fiber monocoque chassis, and is inspired by the 1938 Dubonnet Xenia’s unique pre-war era design, which was commissioned by French pilot André Dubonnet and produced by Hispano Suiza. The powertrain will come from QEV technologies, who rose to fame from its work alongside Formula E teams and other various electric car manufacturers. While we don’t have official details yet on the vehicle, the teased photograph from the Spanish auto firm showcases an array of similarities to the 1938 model. The car is designed, developed and handmade in Barcelona.

Currently, you can pre-order the car via Hispano Suiza’s website.

Take a look at the teased and speculative images above, and stay tuned as more info regarding the car will likely be showcased during the upcoming Geneva Auto Show on March 7.