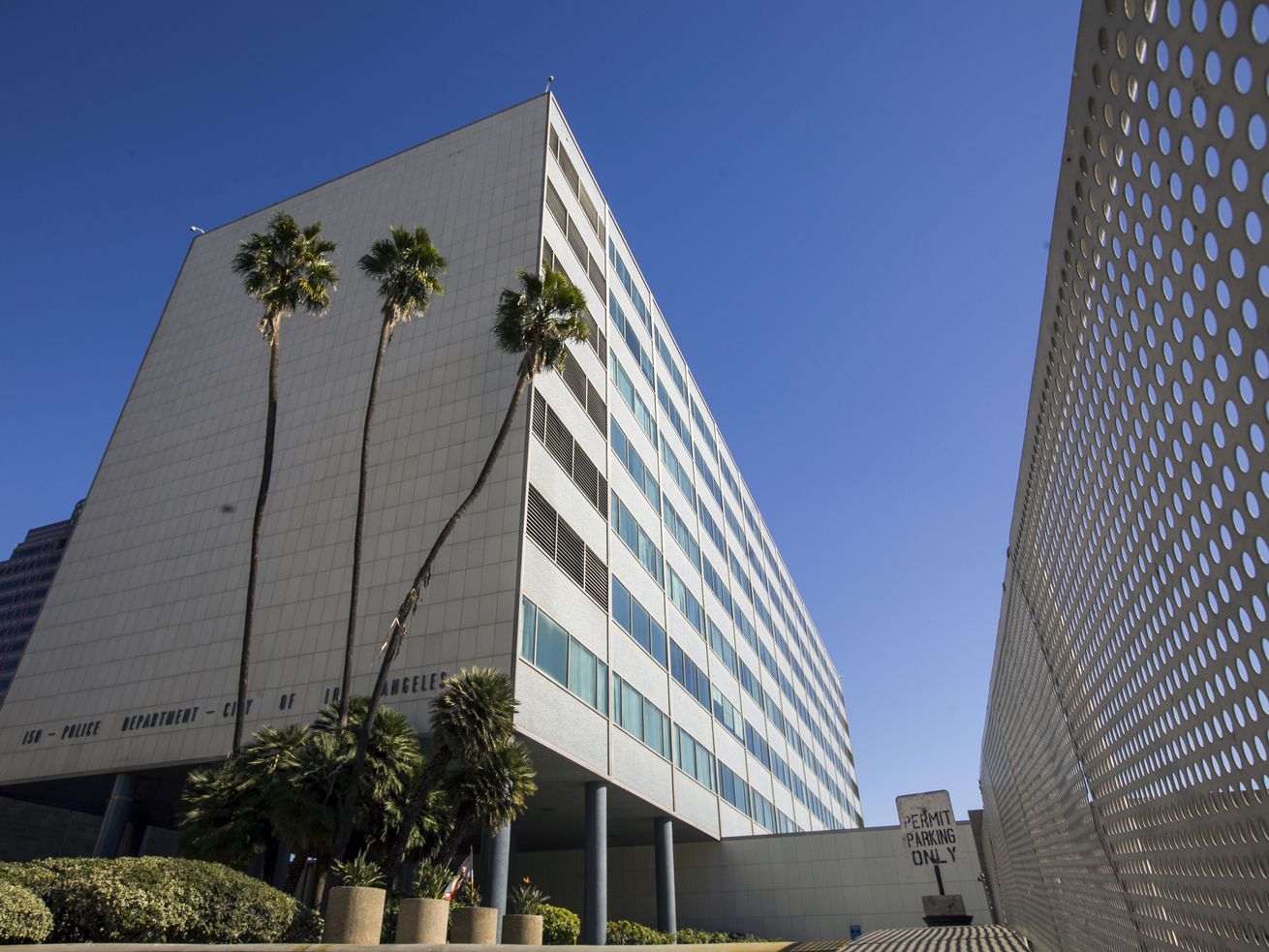 The Parker Center will be fully demolished by December, and the plan to build a high-rise up to 29 stories tall in its place is moving ahead, documents from the city’s engineering bureau show.

The city is looking for a private developer to help it build the new tower. The engineering bureau plans to issue a request for qualifications on April 1, with a deadline for responses set for the end of May. It will then select four finalists and ask them to submit detailed proposals for the site.

But, in general, the new building will hold more than 700,000 square feet of offices for several city departments, commercial space, and a child-care center. It will also include parking for 1,173 cars.

Plans to replace the notorious former police headquarters with a high-rise have been in the works for years, as a part of a larger plan proposed by Los Angeles City Councilmember Jose Huizar to overhaul the Civic Center.

The Civic Center Master Plan proposes a number of dramatic changes to the city’s governmental hub between now and 2032, including building an office tower over the Los Angeles Mall. In total, the master plan calls for building more than 1 million square feet of offices, plus housing and retail.

Demolition on Parker Center began in September 2018, over the objections of preservationists and activists who wanted to see it turned into homeless housing.