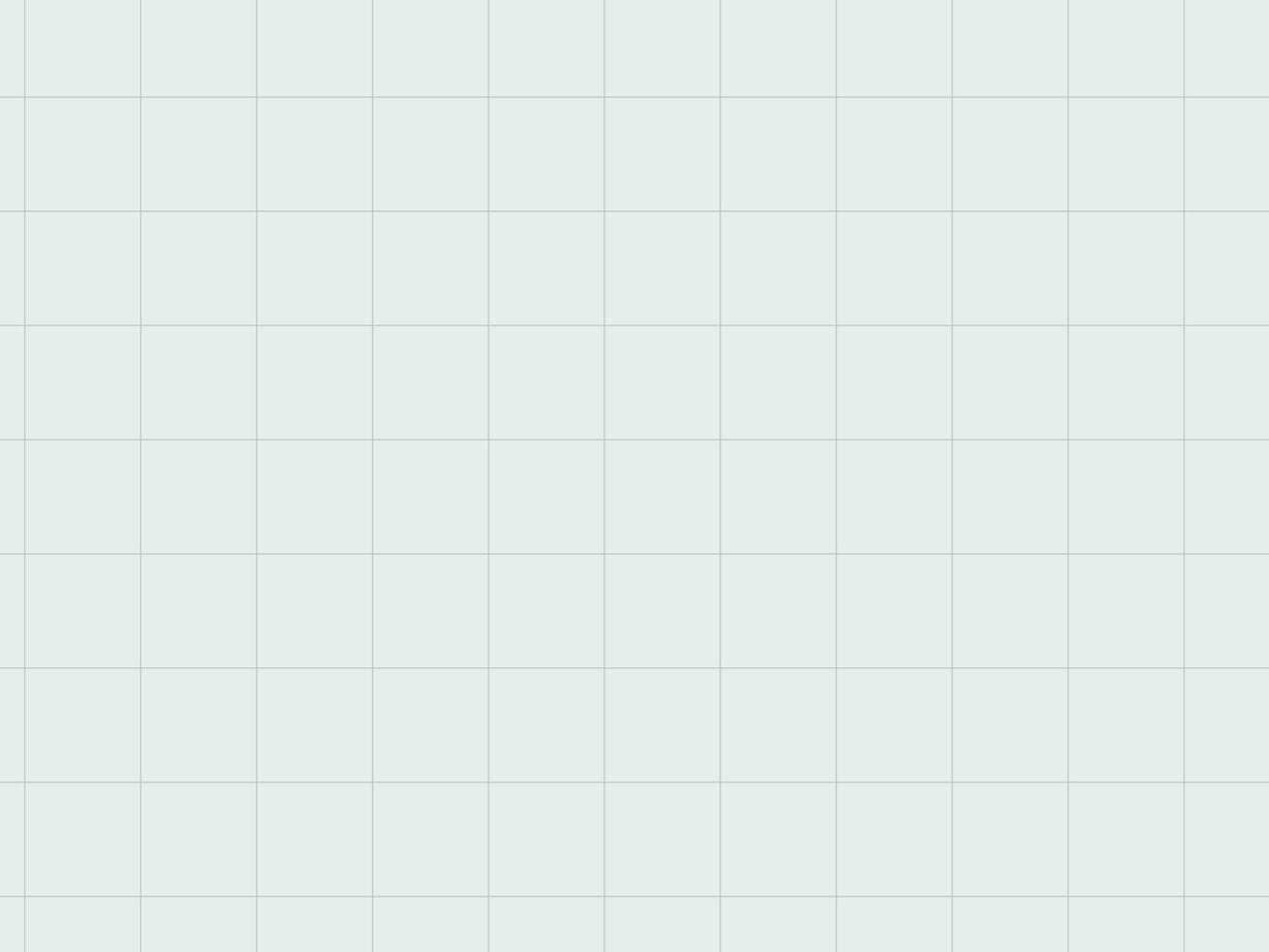 Viewers will be “transported back in time”

Will there be shiplap? An open floor plan? Shaker cabinets?

HGTV announced today that it will unveil its “astonishing transformation” of the Brady Bunch house with the 90-minute premiere of A Very Brady Renovation at 7 p.m. September 9. A crew of HGTV stars have spent the past eight months renovating the Studio City residence, turning it into a “replica of the original TV set design.”

While the exterior of the pink ranch house on Dilling Street was used in establishing shots throughout the series, the interiors were never seen in the show.

Jane Latman, the network’s president, says viewers will be “transported back in time” when they see the final result.

“HGTV left no stone unturned, creating a perfect replica of the home down to the horse statue next to the staircase and the stuffed animal giraffe in the girls’ bedroom,” she said.

The work entailed a 2,000-square-foot addition, recreating the show’s floating staircase, dining room, and orange and green kitchen and family room, and scouring flea markets for furniture and tchotchkes.

The house came up for sale in August, and HGTV scooped it up for $3.5 million, nearly double its $1.89 million asking price.