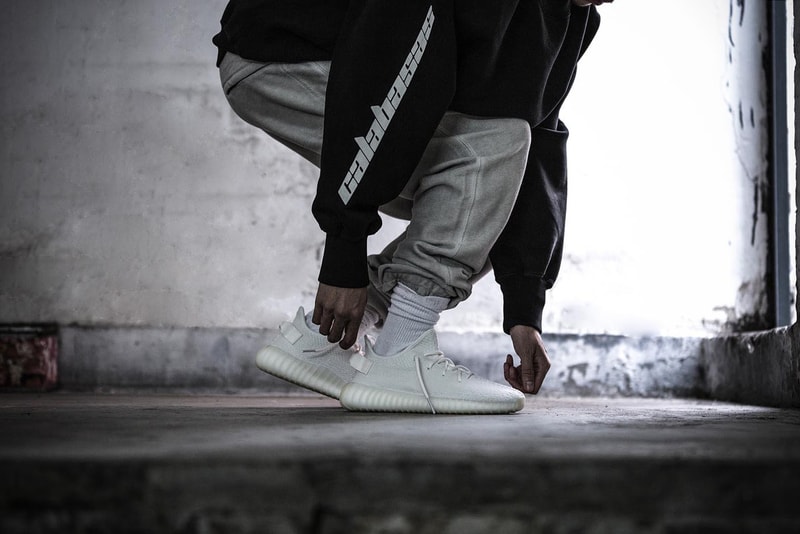 While sneaker collaborations endorsed by brands or celebrities often accumulate little in overall sales for footwear companies like Nike, Vans, and adidas, the marketing energy it creates surrounding a brand’s image and aura of innovation is insurmountable. Yet, one blip on the radar, YEEZY, has managed to create a wave of releases that have sold immensely well over the past year. In a new report produced by NPD Group, a consumer trends and market research firm, recorded that the YEEZY BOOST 350 V2 broke into last year’s top ten selling sneakers in the U.S.

NPD Group’s data is based on dollar sales as opposed to the number of individual units sold, and accounts for the entire United States sneaker market by calculating purchases made at various big retail chains. However, it doesn’t take into account direct-to-consumer brands, which would undoubtedly change the numbers of the various brands’ sales. But in the large scheme of things, the data showcases in general who the top dogs are in the retail market — and as one would expect, Nike continues to be at the top of sneaker sales.

Let us know your thoughts on the list below, and in case you missed it, Vans’ Old Skool is releasing in a newly deconstructed iteration.