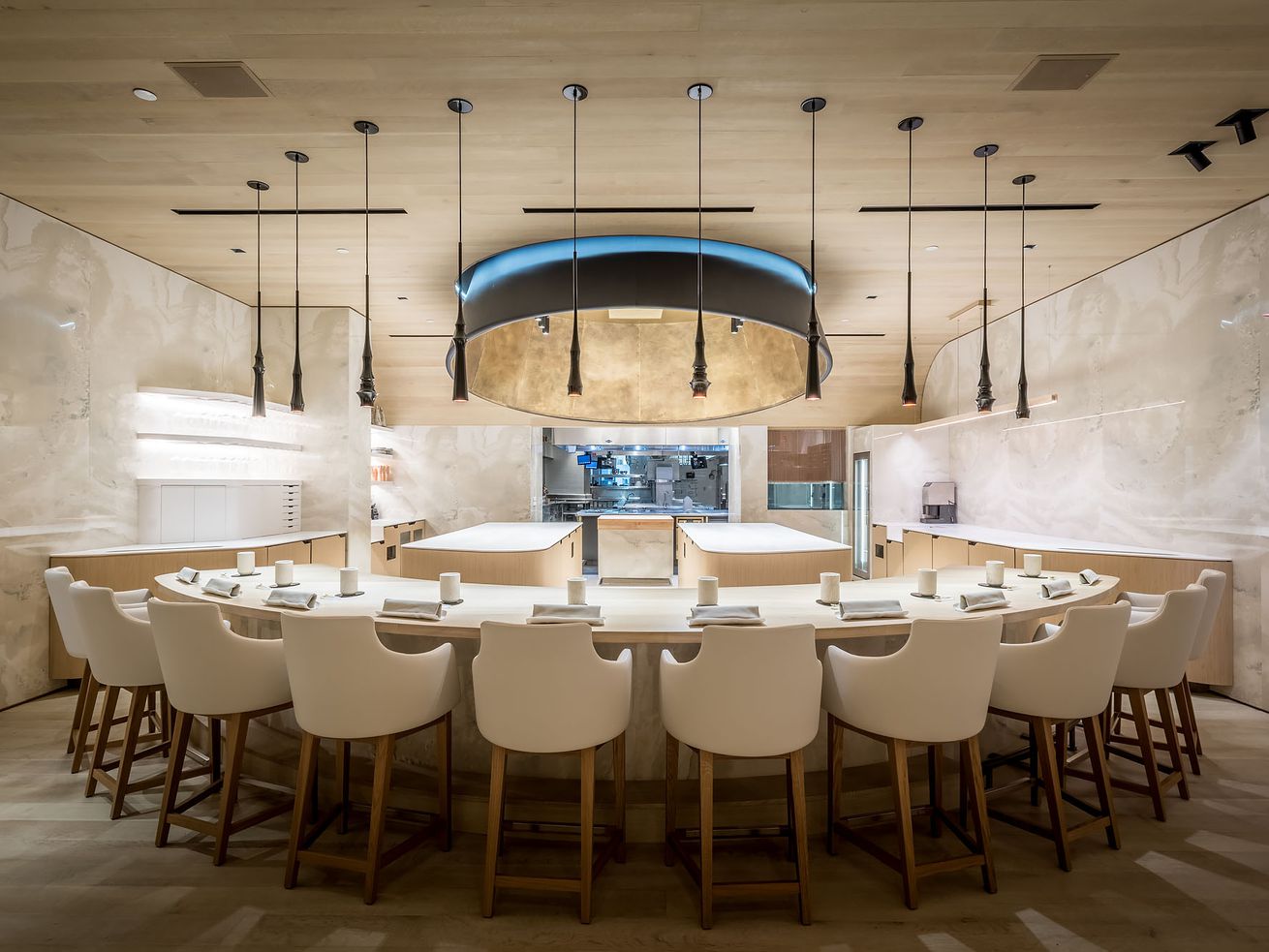 N/Naka, Verspertine, and Somni are among the new two-star restaurants in Los Angeles

The Michelin Guide has returned to Los Angeles for the first time in nearly a decade, as part of the tire company’s first ever all-California restaurant guide. In the live awards ceremony held this evening in Huntington Beach, Michelin’s international director Gwendal Poullennec praised the state for its culinary diversity and agricultural bounty, saying “Our inspectors have been impressed with the way these chefs have been able to take local ingredients and use them in their own unique ways.”

Despite lots of pressure, the Red Guide almost entirely stuck to its well-worn playbook, awarding stars for more upscale dining establishments that mostly skewed European or Japanese. That meant one star highlights for places like Mori Sushi and Curtis Stone’s Maude, though at least a little bit of LA’s great dining diversity did shine through across the one and two-star entrants. It is also worth noting that Poullennec made sure to point out that the guide this year would be available immediately online in English, Spanish, and Mandarin.

Here are the Michelin Star winners for Los Angeles for 2019:

Despite an increased emphasis on fine dining in and around Los Angeles, there were no new three star restaurants anywhere in California. Vespertine, arguably the most unique (and expensive) meals anywhere in the city, only managed two alongside previous winners from a decade ago like Urasawa and Providence.

Meanwhile, some of the city’s most popular restaurants were completely locked out, including Bestia, Bavel, Republique, Felix, and much of the San Gabriel Valley. Orange County received two stars total, one each for Taco Maria and another for sushi restaurant HaNaRe. San Diego received a single star for fine dining restaurant Addison. The only Mexican restaurant to be awarded a star was Taco Maria, and zero Korean restaurants made the list. Santa Barbara and its environs did not receive a star.