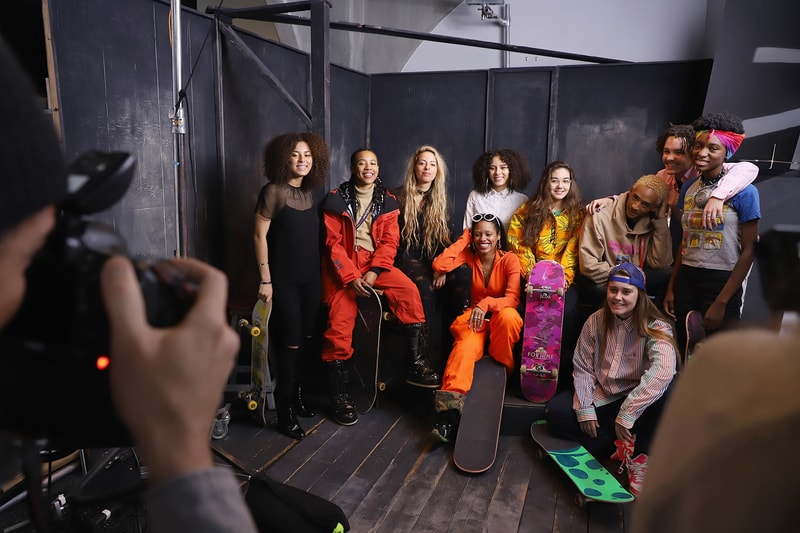 The Hollywood Reporter has just confirmed that HBO will be releasing a six-episode comedy series called Betty, inspired by the 2018 indie feature Skate Kitchen. Stars Rachelle Vinberg, Nina Moran, Moonbear, Dede Lovelace and Ajani Russell have been cast to reprise their roles in the upcoming series.

Production has already begun in New York City where the story follows "a diverse group of young women navigating their lives through the predominantly male-oriented world of skateboarding." Crystal Moselle, who directed and co-wrote Skate Kitchen, will serve as a writer and executive producer to the series along side Lesley Arfin. Betty has not been given a premiere date just yet, so stay tuned for further updates.

In the meantime, To All the Boys I’ve Loved Before‘s sequel P.S. I Still Love You has revealed its official release date.