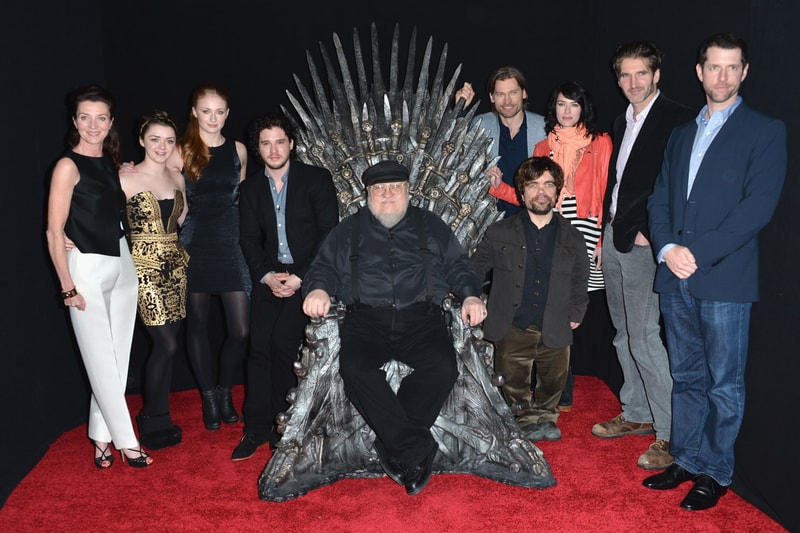 HBO’s colossal series Game of Thrones is scheduled to end on May 19, but the network giant has recently announced a making-of documentary set to premiere a week after the series finale.

Game of Thrones: The Last Watch is a two-hour visual narrating the ambitious execution of the final season. Dubbed as a feature-length film rather than a confidential look, the Jeanie Finlay-directed documentary will give fans a chance to bid their last goodbyes to the citizens of the Seven Kingdoms.

Game of Thrones: The Last Watch will air May 26, only on HBO.

In case you missed it, five out of the six hidden Iron Thrones have been found.