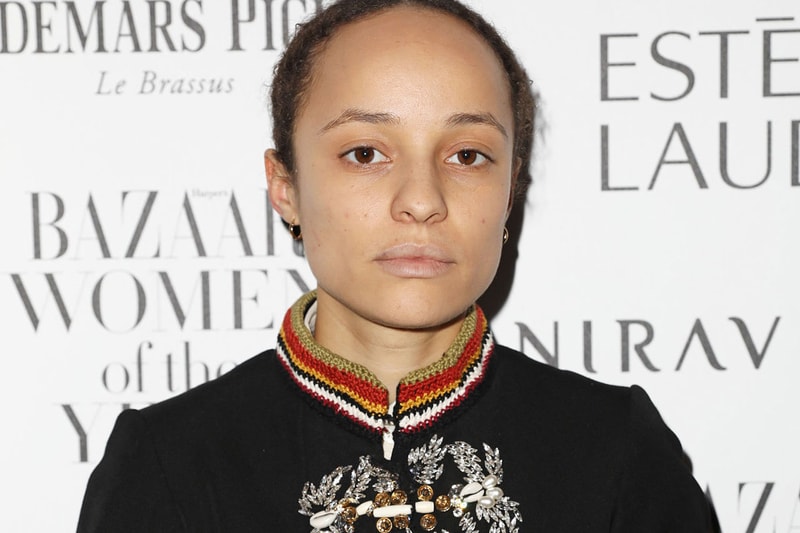 As Grace Wales Bonner brings her "Devotional Sound" concert series to America, she has much to celebrate in her native Britain, as well. WWD reported that the young designer was selected to receive the coveted 2019 BFC/Vogue Designer Fashion Fund prize, worth £200,000 GBP.

Along with the six-figure sum, Wales Bonner will be given a year of mentoring and support from industry insiders, a boon for any emerging brand. “Wales Bonner is one of the most promising creatives in the world right now,” Caroline Rush, chief executive officer of the British Fashion Council, told WWD. “The judging panel was impressed by her exceptional talent for storytelling and craftsmanship and we look forward to seeing her grow.” 2019’s prize shortlist included a wide range of brands: A.W.A.K.E. Mode, Rejina Pyo, Alighieri, David Koma, Neous and Charles Jeffrey Loverboy.

Wales Bonner’s progressive, thoughtful collections have won the label critical praise in the five short years since she graduated from Central Saint Martins. Wales Bonner also picked up the LVMH Young Designer Prize in 2016, later lecturing at New York’s Parsons Institute. “We’re stretched right now, and the prize will give us the security and stability to develop,” Wales Bonner told WWD. “The women’s wear has been successful, and has had more visibility and we’re moving towards an place where both [menswear and womenswear] will be equal.”