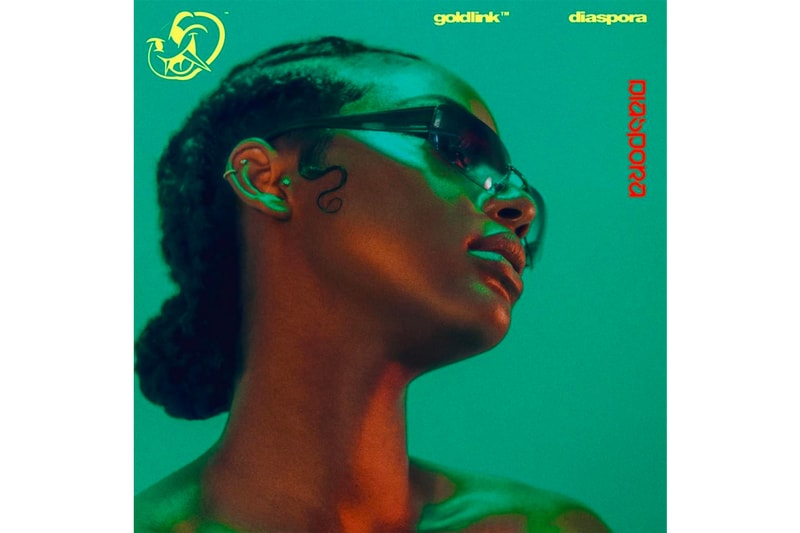 GoldLink’s sophomore album, Diaspora, has finally released. The DMV rapper’s follow-up to 2017’s At What Cost, his latest project is something he considers more-or-less his debut album, recently stating that his previous project was his “breakout mixtape, according to [a] label agreement,” believing the new project to be his actual debut studio album.

The feature-packed project — which enlists the likes of Tyler, The Creator, Pusha-T, Khalid, Jay Prince, Wizkid, and more — transcends an eclectic amalgamation of genres. Dancehall, reggae, funk, soul, blues, jazz, hip-hop, rap, and more are included in the album’s soundscapes, relishing in the artist’s portrayal of the African musical diaspora through an electrifying mix of genre-bending sensibilities. This plays much in-line with the rapper’s latest Beats 1 Radio show IFFY FM, which GoldLink states is “a carefully curated journey through sound touching many corners of the world.”

You can stream GoldLink’s Diaspora below. The DMV-based artist is heading on tour with Tyler, The Creator later this fall.