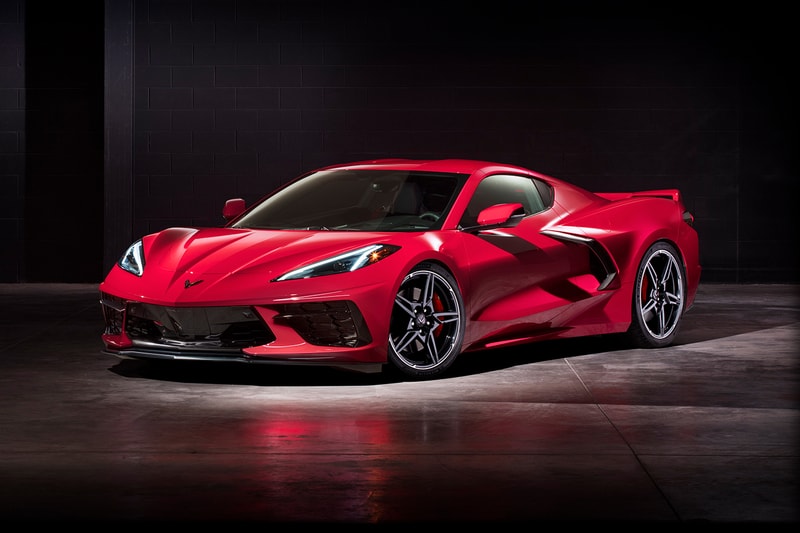 Straying from previous front-engined, rear-wheel-drive iterations, the 2020 Corvette Stingray utilizes a rear mid-engined layout for the first time ever. By shifting the weight, the car becomes centered around the driver placing the driver further up in the car closer to the front wheels. Aside from giving the driver more visibility, the weight over the rear wheels helps with acceleration.

Starting at $60,000 USD, the 2020 Corvette Stingray features a 6.2-liter V8 engine which pushes out an impressive 495 horsepower. Unfortunately, a manual transmission will not be offered. Instead, the forthcoming Corvette will come only with a paddle shifter eight-speed automatic transmission. General Motors is claiming that the new Corvette will be its fastest ever, being able to go from zero to 60 miles an hour in under three seconds.

Check out the 2020 Corvette Stingray above and expect the model to go into production at General Motors’ Bowling Green, Kentucky, assembly plant sometime this Fall.

In case you missed it, the 720S Ride-On kids car is an affordable way to own a real McLaren.