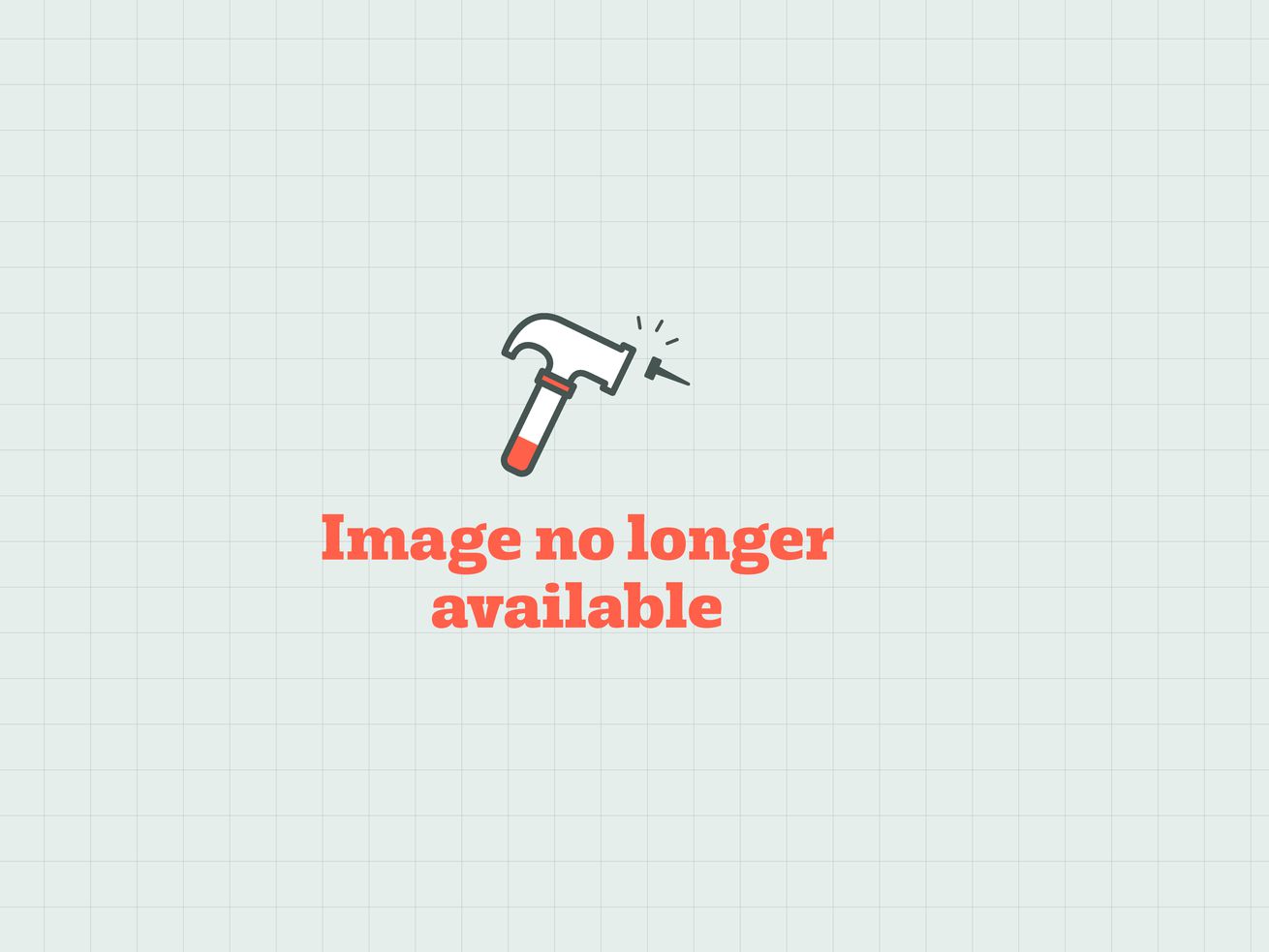 Jazzing up the market in the 90210 is a grand 1930s Spanish hacienda once owned by David Whitmire Hearst.

One of publishing tycoon William Randolph Hearst’s five sons, David Hearst was also in the newspaper business, beginning his career as a police and City Hall reporter for the New York Journal-American. At 22, in Citizen Kane-worthy fashion, Hearst married teenage showgirl Hope Chandler after seeing her on the cover of Life magazine. The newlywed couple moved to Los Angeles, where Hearst started working at another family-owned paper, the Los Angeles Herald-Express, eventually ascending to publisher.

According to the LA Times, the Hearsts resided in the Beverly Hills Post Office-area estate until 1953, when they sold it to screenwriter-director Sam Fuller for $57,500. Thirteen years later, it was purchased by B-movie writer-director Larry Cohen, who lived there until his death in March.

Located on a 1.53-acre lot a little west of Coldwater Canyon Drive, the 7,280-square-foot home looks to have been kept remarkably intact over the years. Its lovely period features include a curving magnesite staircase with elaborate wrought iron railings, coffered and beamed ceilings, hardwood floors, carved fireplaces, and vividly colored tile.

Outside, there’s a gated courtyard with fountain, rolling lawns, and a generously sized swimming pool. The five-bedroom, seven-bath property is listed with Susan Smith of Hilton and Hyland at an asking price of $13.5 million.