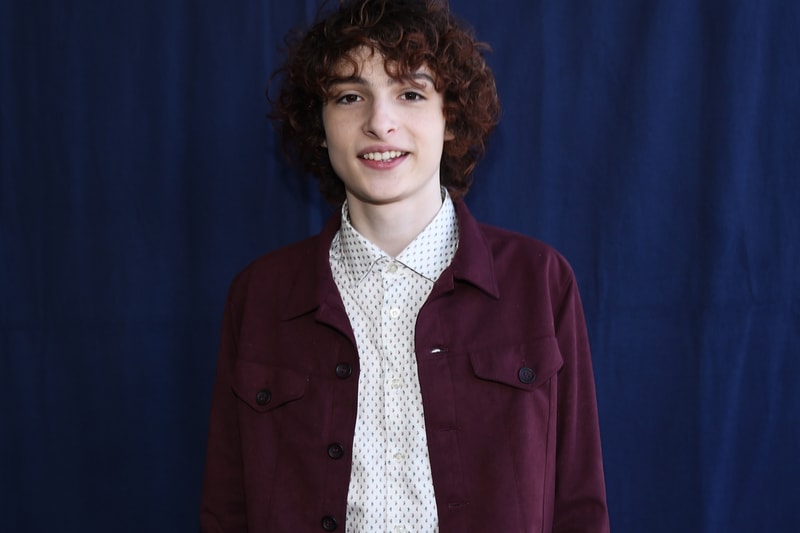 Stranger Things star Finn Wolfhard and Fargo’s Carrie Coon might be the focus of the newest Ghostbusters installment. According to sources, the two are currently in talks to fill the alleged main roles of mother and son in the upcoming film.

Jason Reitman, son of original Ghostbusters director and the forthcoming film’s producer Ivan Reitman, is taking over his father’s role with screenplay co-writer Gil Kenan. Production is scheduled to begin this summer in time for a Summer 2020 release. The younger Reitman revealed that the movie “is the next chapter in the original franchise. It is not a reboot.” Other news surrounding the movie’s plot or any returning cast members are yet to be confirmed, however Dan Aykroyd and Ernie Hudson’s tweets of the teaser could be a hint of their involvement.

The untitled Ghostbusters film is set to hit theaters on July 10, 2020.

In other entertainment news, Seth Rogen is joining the cast of Jordan Peel’s The Twilight Zone.