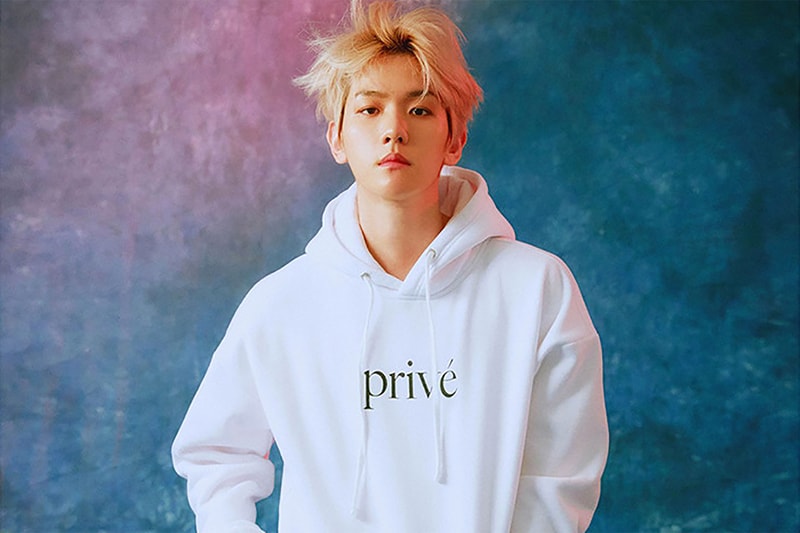 Last month, SM Entertainment announced that a solo debut of EXO‘s Baekhyun was in the works. Tomorrow, the 27-year-old Korean singer-songwriter will be releasing his very first solo album marking the artist’s first solo venture — seven years after first joining the boy band.

As EXO’s main vocalist, he’s hardly new to the charts having already scored six singles on the World Digital Songs chart and taking spot number 84 in the Artist 100 chart. Having been featured in songs like Suzy Bae‘s "Dream" and K.Will’s "The Day," the singer has already been set to curate his own sound from the very beginning. In related news, members Chanyeol and Sehun will also be dropping music this month, so stay tuned.

In the meantime, check out the "BAEKHYUN 백현 The 1st Mini Album ‘City Lights’ Sounds Room" teaser below with its official release on July 10 at 6 p.m. KST: