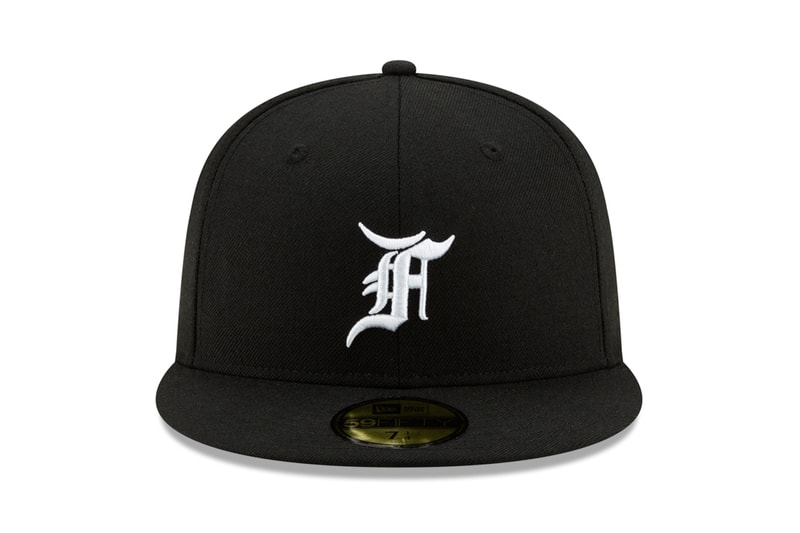 Following Fear of God‘s loungey SS19 ESSENTIALS collection, designer Jerry Lorenzo commemorates his partnership with the MLB with a special New Era cap collaboration. A clear representation of Lorenzo’s appreciation for America’s favorite pastime, the hat is an understated complement to the core gear from the ESSENTIALS goods.

Commemorating his MLB experience, Lorenzo’s ESSENTIALS label has crafted a monochrome New Era Essential 59FIFTY, emblazoned with FoG’s script logo on the front and the MLB Batterman logo on the rear. ESSENTIALS branding appears on the inside, keeping the outside of the cap relatively minimalistic.

Fear of God’s Essential 59FIFTY hat is available now on New Era’s site for $65 USD, with another ESSENTIALS drop set to hit stores in the coming weeks.

Meanwhile, the Nike Air Fear of God 1 "Yellow" worn by Lorenzo to the MLB All-Star game was recently confirmed to drop this month.

written outside of time… aired on @espn ??