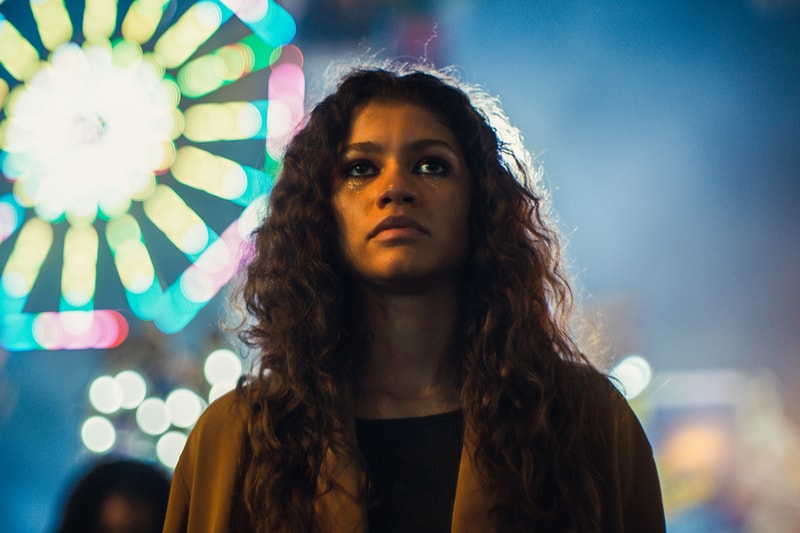 HBO announced it has officially renewed the Zendaya-lead (Spider-Man: Far from Home) series Euphoria for a second season after only a month of its premiere date. In a press statement, executive VP of HBO Programming Francesca Orsi said “Euphoria creator Sam Levinson has built an incredible world with an extraordinary cast led by the supremely talented Zendaya. We look forward to following these complex characters as their journeys continue through the challenging world they inhabit.”

The show stars the 22-year-old former Disney Channel star as Rue, a high school student coming out of rehab. While in recovery, she attempts to navigate her friendships and relationships — specifically with Hunter Schafer’s character Jules. A handful of the cast members took to Twitter to celebrate the news. “Literally just got the call,” Zendaya said on Twitter. “Can’t say thank you enough for the support we’ve seen, wow…”

Check out the rest of the cast reactions below, then check out the announcement of Don Cheadle joining Space Jam 2.

#EUPHORIA has been renewed for season 2 ? pic.twitter.com/5QvRZKfLAr

Thankyou to all of you who have watched and supported @euphoriaHBO. So incredibly grateful, lets go season 2.

completely losing my shit on a plane rn AHSGDDHAH https://t.co/4DD9ZGQQbm