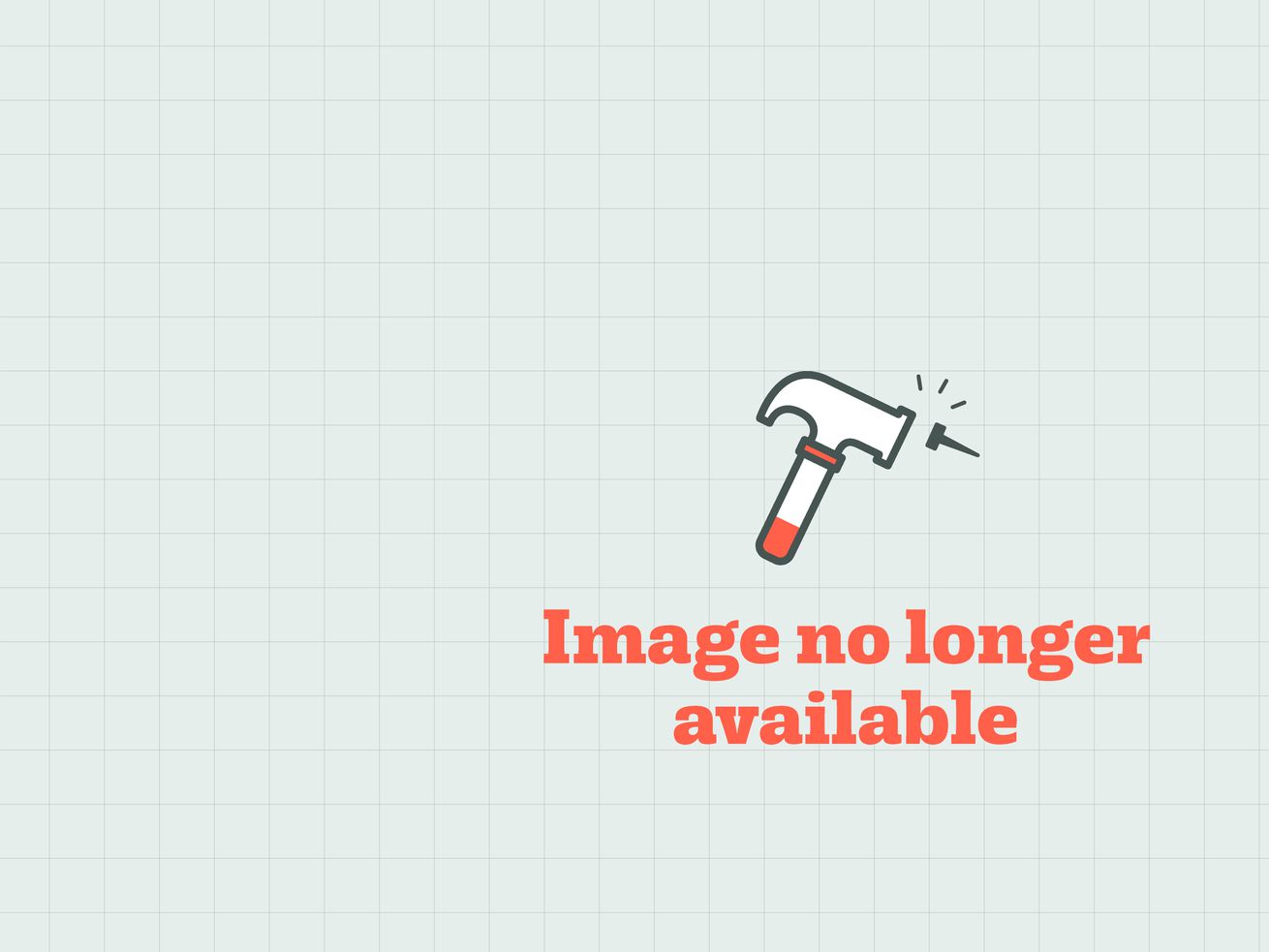 Pyrenees Castle, the Alhambra estate where actress Lana Clarkson met her untimely end at the hands of music producer Phil Spector in 2003 is now up for sale with an asking price of $5.5 million.

Built in 1925, the hilltop residence was designed by architect John Walker Smart for Sylvester Dupuy, a French-born rancher who wanted to recreate a version of the country chateaus he grew up with in his homeland.

The largest privately owned property in the area, the remote chateau is located at the end of a long driveway on a woodsy, 2.65-acre lot.

Features include original hardwood flooring, hand-painted murals, beamed ceilings, crystal chandeliers, French doors, and two fireplaces. The listing notes that “many upgrades & improvements have been made.”

The “Wall of Sound” producer, currently serving a prison sentence of 19 years to life, purchased the San Gabriel Valley property for $1.1 million in 1998.

According to the Wall Street Journal, Spector is selling the estate as part of a divorce settlement with his third wife, Rachelle Short, whom he married in 2006 while he was in jail and awaiting trial.