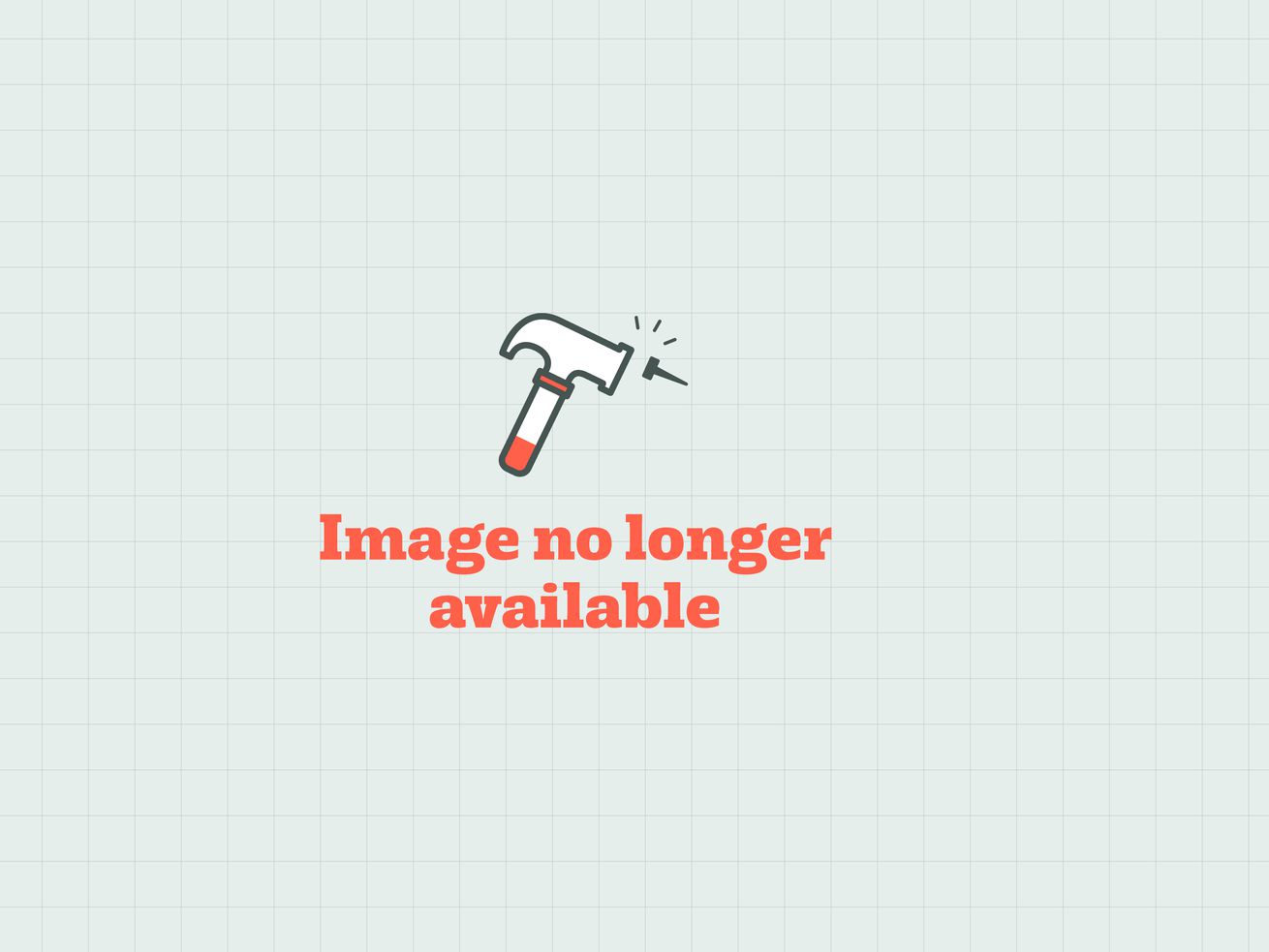 Turning heads and capturing fancies in Toluca Lake is a striking Streamline Moderne built in 1934 for Walter Lantz. The pioneering animator is credited with making the sound era’s first Technicolor cartoon—1930’s “King of Jazz”—but is best known for creating the popular character of Woody Woodpecker.

According to the Los Angeles Historic Resources Survey, the elegant residence was designed by Kenneth Worthen, Sr., an unlicensed architect who built many period revival homes throughout Toluca Lake and Burbank between 1930 and 1947.

Located a block north of the Lakeside Golf Club at 4217 Navajo Street, the two-story home contains four bedrooms, four baths, a living room, a formal dining room, a library, an office, and separate guest quarters within its 4,025 square feet of living space.

Outside, there’s a generously sized saltwater swimming pool, a well-manicured lawn, a flower garden, and a detached four-car garage. On a .38-acre lot, the well-preserved property is asking $3.2 million. Seda Shumate of Ramsey Shilling Associates has the listing.