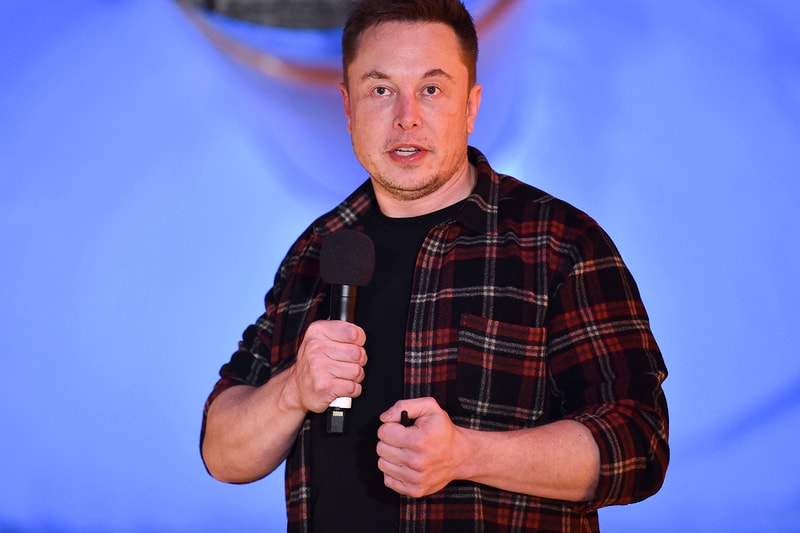 Elon Musk’s Boring Company has authorized the sale of $120 million in stock, marking the first time the company has accepted outside investment. Boring Co. plans on building underground tunnel systems that would fast-track journeys between U.S. cities such as New York, Los Angeles, Washington DC and San Francisco. The main investors included 8VC and Vy Capital, with other backers including Future Ventures — who have backed other Musk ventures such as Tesla and SpaceX.

Speaking of the investment, Future Ventures’ Steve Jurvetson said that "Boring is a great example of the disruptive playbook we look for.” The investment has come just after the company gained its first client in the Las Vegas Convention Center, when it was awarded a $48.6 million USD contract to build a tunnel to transport people across the 200 acres of conference space.

In other news, Apple bought the majority of Intel’s smartphone modem business for $1 billion USD.