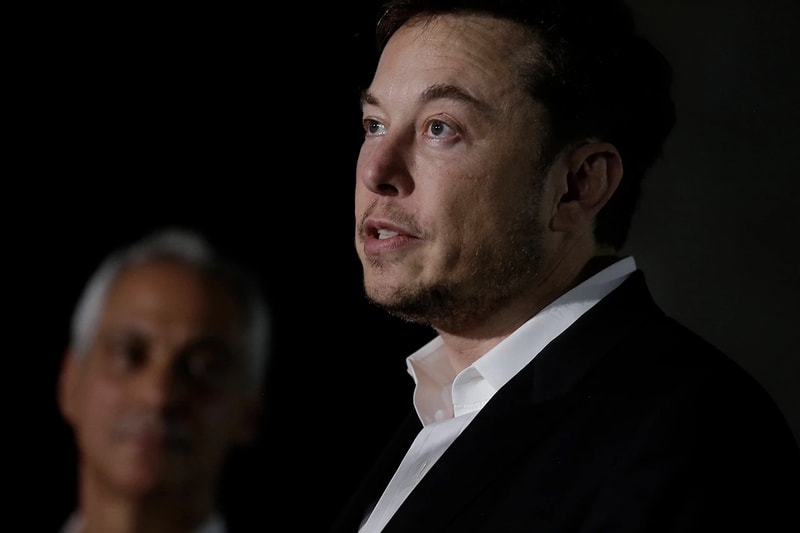 SpaceX CEO Elon Musk has given us the first glimpse at his Starship Raptor engine firing up in all its kaleidoscopic glory.

The engine — which will power Musk’s plans to reach Mars by 2022, orbit the earth by rocket power and send billionaire Yusaku Maezawa to the moon along with a group of artists in 2023 — was shown in full force at the SpaceX facility in Texas.

Take a look for yourself below.

For more astronomical news, take a look at how Under Armour is taking its first step into the spacewear industry.