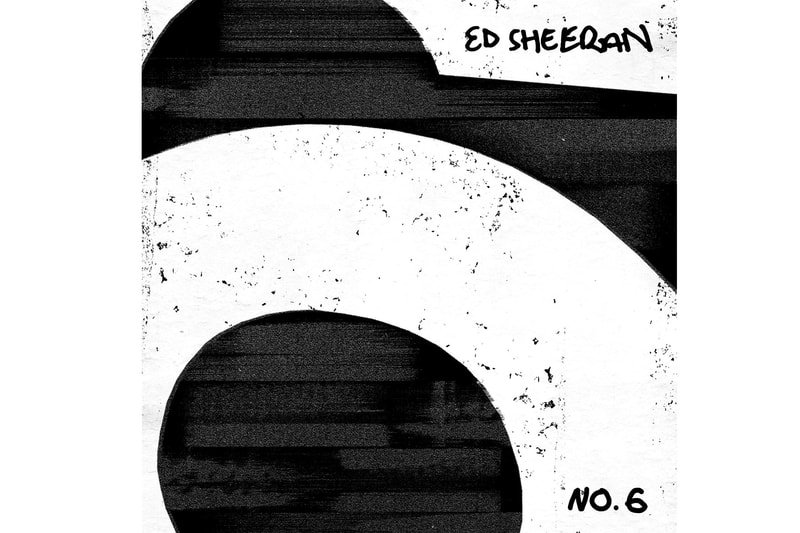 Earlier this year Ed Sheeran announced to fans he was working on a collaborative album dubbed, No.6 Collaborations Project, which would feature a bevy of industry heavyweights. Now that album has finally arrived.

Comprised of 15 tracks, each song features additional vocals from one of his collaborators such as Cardi B, Eminem, Travis Scott, Justin Bieber, Young Thug, Chance The Rapper, Skrillex, Ella Mai, H.E.R., Camila Cabello, 50 Cent, Stormzy, and many others. The album also includes the previously released singles “I Don’t Care” with Justin Bieber, “Cross Me” featuring Chance The Rapper and PnB Rock, and "Beautiful People" featuring Khalid. In terms of range the album provides a few summer bangers, a patriotic tune about London (Stormzy’s track), and a few songs to pull at those heartstrings.

Ed’s last studio album ÷ was released in 2017. Stream No.6 Collaborations Project now below. In addition to the album’s release, Sheeran is launching a few pop-ups which will be selling exclusive merch made in conjunction with Rhude, Chinatown Market and KidSuper.

Pop up stores have just been added in the US today for #no6collaborationsproject. Swipe left to see the locations for all the stores around the world. All info at edsheeran.com/popups