Velvet was the biggest trend on the red carpet at last night’s Oscars’ but it wasn’t with the ladies flaunting the sumptuous fabric. It was the men. 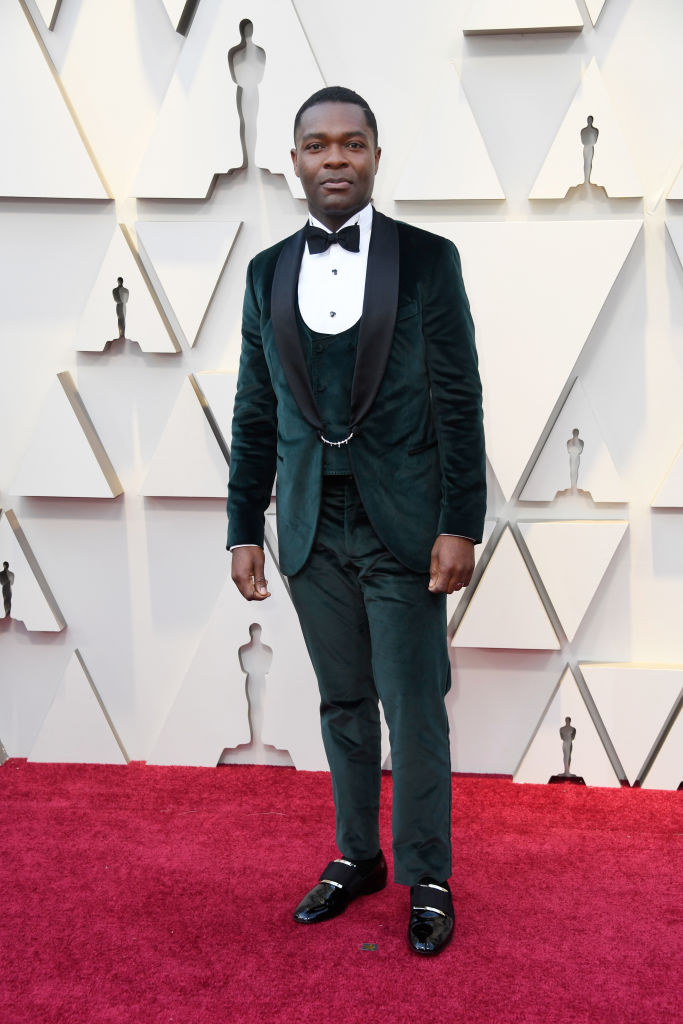 Stephan James (If Beale Street Could Talk) also rocked a three-piece by Etro but in a bright crimson shade of red. 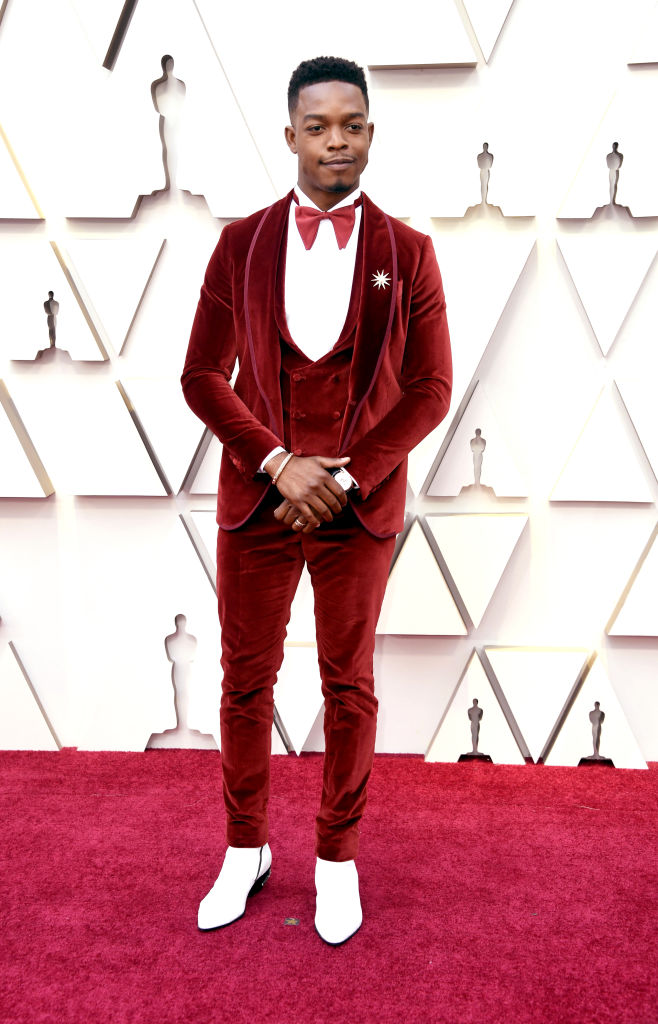 But it was the aquatic superhero formerly known as Kahl Drogo, James Momoa who won the night. Momoa wore a Karl Lagerfeld clamshell-pink velvet tuxedo to celebrate the late iconic designer—and a matching Fendi scrunchie around his wrist. Later at the Vanity Fair after-party, Momoa arrived shirtless in a Fendi velvet smoking jacket and black trousers. And that scrunchie? It was put to good use—he used it to secure his famous locks in a man bun. 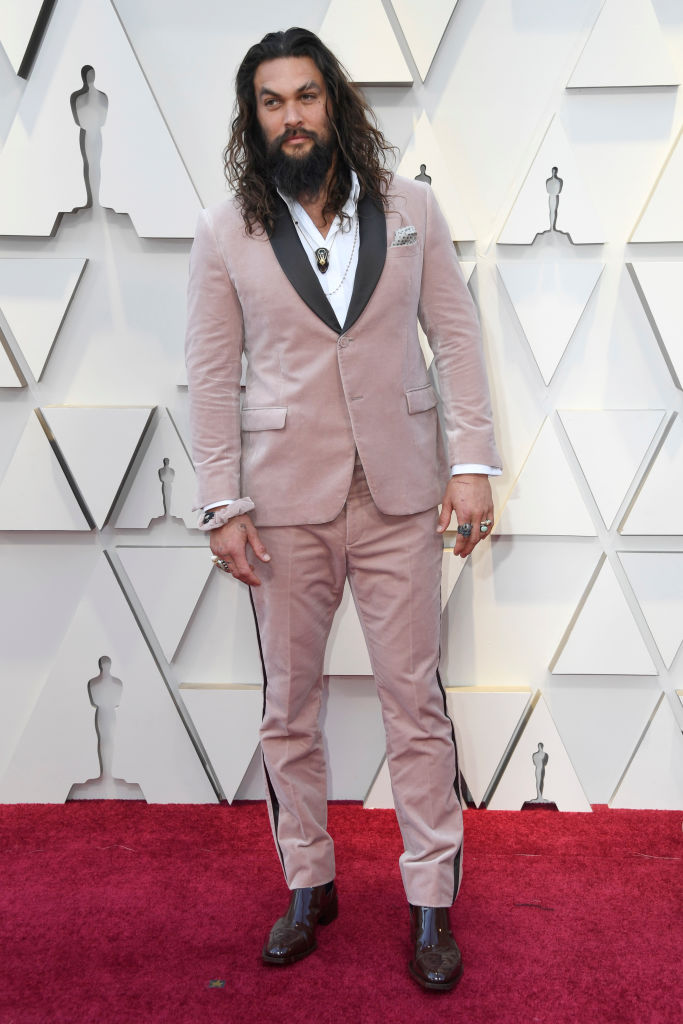 The post Dudes Had a Soft Spot for Velvet at the Oscars appeared first on Los Angeles Magazine.