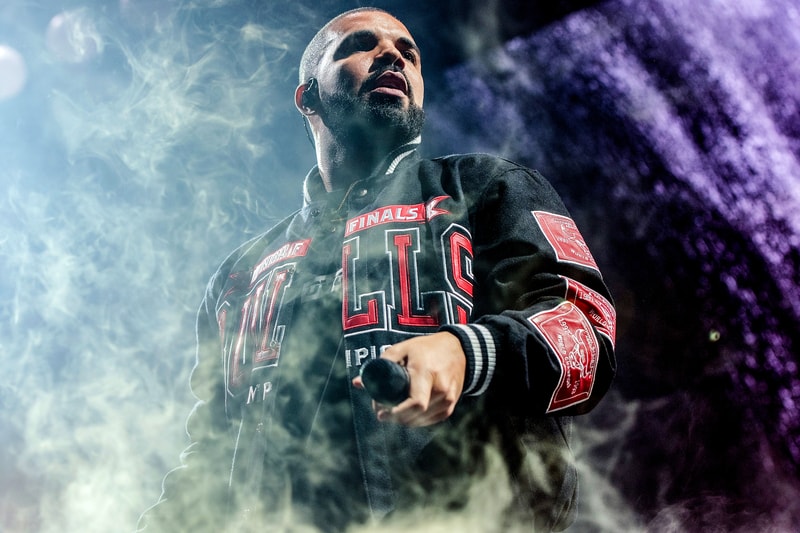 Right before kicking off his "Assassination Vacation Tour" in Machester, UK, Drake took to Instagram to reveal some merch he has prepared for the European tour.

Created by merch purveyor TOURLIFE, the exclusive T-shirts and hoodies included are centered around the same imagery theme associated with Drake’s Scorpion album. To match the name of the tour, infrared neon tones and crosshairs are used heavily throughout the special range. Additionally, Drake put together Austin Powers-inspired graphics to celebrate his upcoming six-night stay in London.

Take a look at the "Assassination Vacation Tour" merch below and check out the dates for Drake’s European tour on drakeofficial.com now. Stay tuned for a wider release of the merch to hit tourlife.com in the near future.