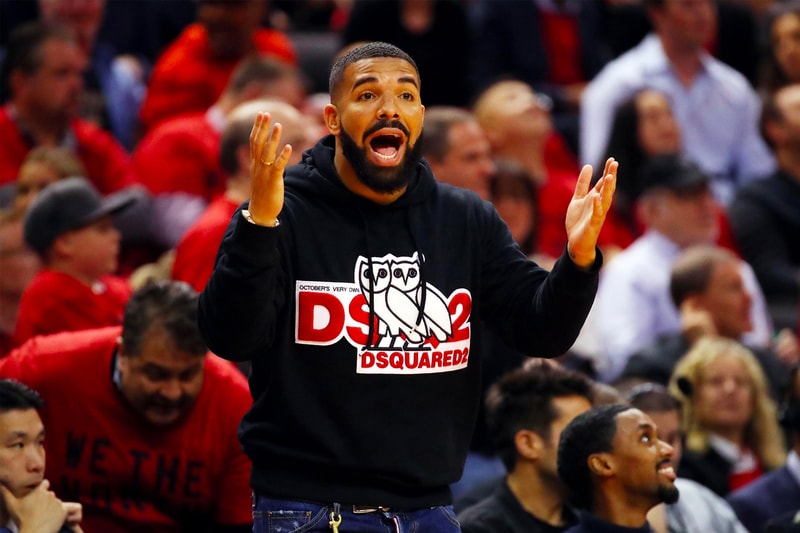 Drake is facing a lawsuit over two of his hit singles, TMZ reports. New Orleans artist Samuel Nicholas III, real name Sam Skully, is suing the Toronto rapper for sampling his music in the rapper and Big Freedia’s collaborative hit “In My Feelings” as well as “Nice For What.”

Skully claims that the artists in question illegally sampled his “Roll Call” beat without permission, also claiming the rapper stole another one of his instrumentals for “Nice For What.” The artist has shared that he released the music in 2000, with both Drake and Big Freedia failing to ask for permission over the sample usage, and is reportedly seeking damages from both the artists, as well as labels Asylum, Cash Money, and Republic, all three of which were involved in releasing the material.

For more related news, Lil Nas X and Sony were hit with a $25 million USD lawsuit last month over "Carry On."