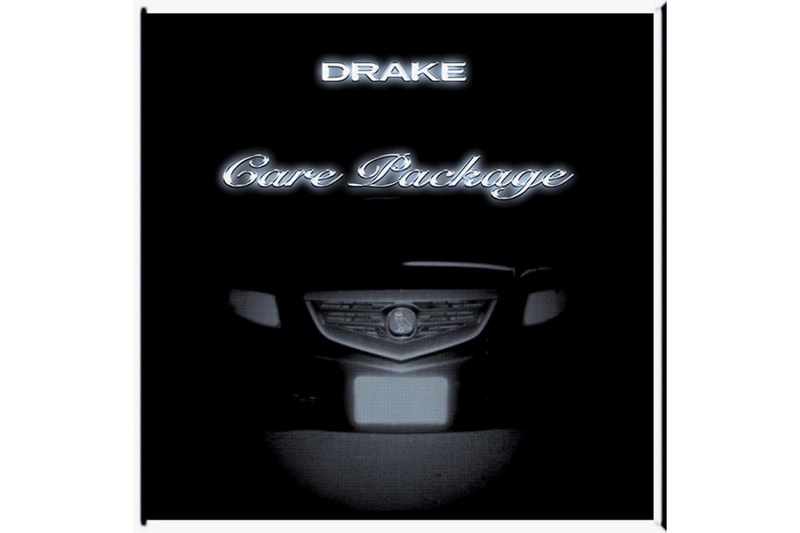 Drake has dropped off his latest project, Care Package. The 17-track compilation album offers classic cuts that never received official releases, such as "4PM in Calabasas," "5AM in Toronto, "Can I" and "Trust Issues," along with the Toronto rapper’s collaboration with J. Cole on "Jodeci Freestyle," Rick Ross on "Free Spirit" and James Fauntleroy on "Girls Love Beyoncé."

More importantly, the project serves as a marker for Drizzy’s remarkable career in music, sharing tracks that date as far back as his Thank Me Later era to his Grammy-nominated 2016 album Views. As he preps for the release of his sixth album, Care Package is a great reminder of how far Drake’s sound has evolved since So Far Gone, the cultural impact his career has made and his achievements both as an artist and the OVO label head.

Stream Drake’s Care Package on Spotify and Apple Music below.