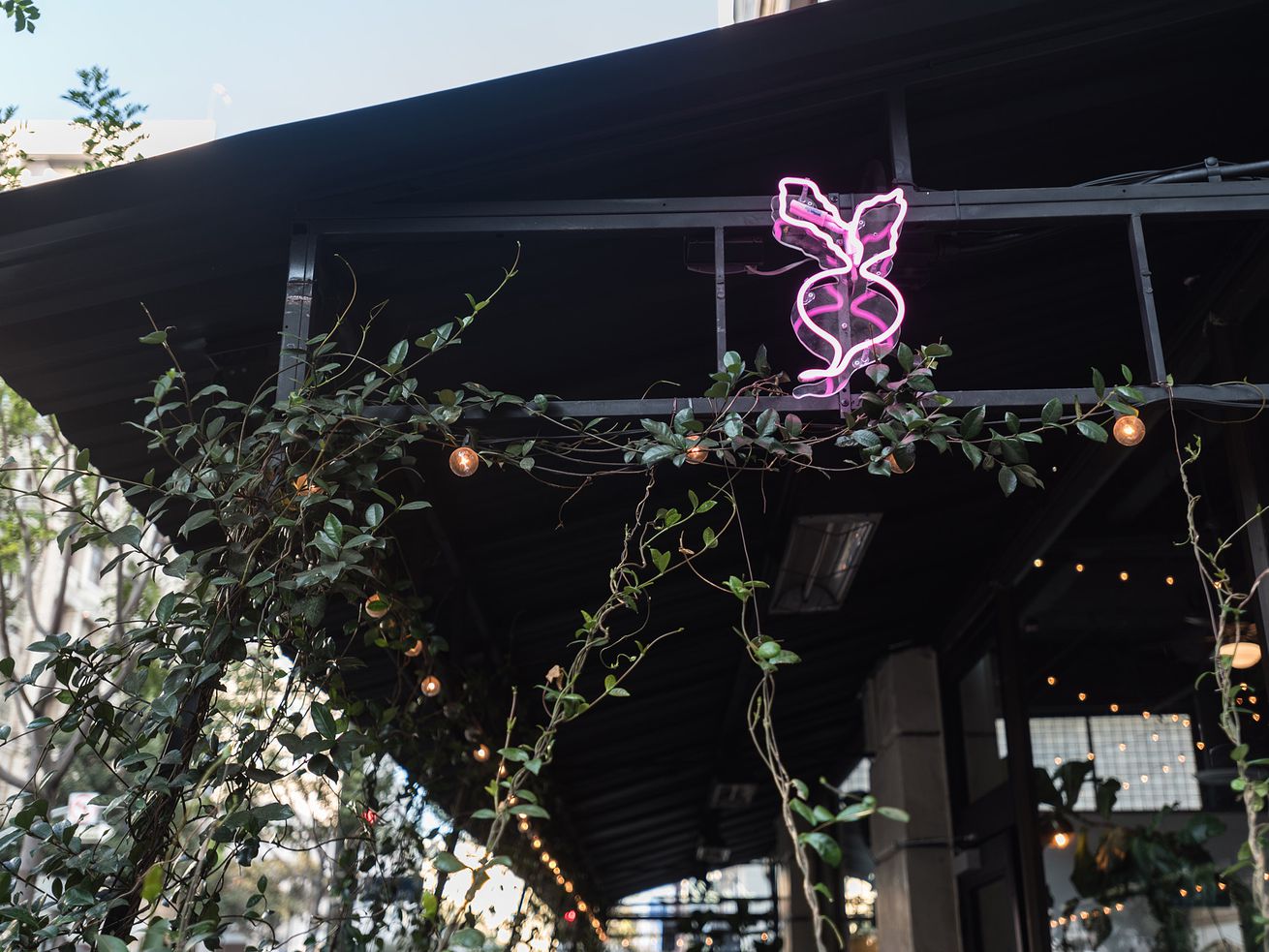 Downtown vegetable paradise PYT is set to close early next month. That’s per chef Josef Centeno, who told Eater over the weekend that he would be letting go of the popular space.

The decision to hand over control of PYT comes at the end of a long, winding road for the corner location. For years it was staple neighborhood spot Pete’s Cafe, before Centeno took over as executive chef in October of 2014. He eventually flipped the whole restaurant to a new concept called Ledlow Swan (and then just Ledlow) before bifurcating the dining room to create PYT.

With the dust settled Centeno set about creating one of LA’s most vegetable-forward menus, turning heads and gaining traction with folks like the late Jonathan Gold as a result. The restaurant also doubled as overflow for Centeno’s other projects, including Bar Ama and the next-door standard Baco Mercat. Centeno tells Eater that many of the most popular PYT dishes will be heading over to Orsa & Winston, another restaurant of his around the corner, and that the whole feel there will begin to skew more vegetable-heavy as a result. Not that Centeno is ever happy to stand still; he’s also got Bacoshop in Culver City, and recently started a clothing line called Prospect Pine.

Centeno told Eater and also the LA Times that the restaurant “wasn’t on the market, but I got a great offer from an operator that I feel will complement the corner.”

As for those new tenants, it looks like Francis Miranda and Cyrus Batchan are taking over. Their restaurant group No. 8 (Lock & Key) is coming on board with expectation for a quick flip of the whole space, though they won’t say yet just what the food will look like or who will be cooking. It’s worth noting that the pair are also primary investors in Mei Lin’s Downtown project Nightshade, though Lin’s camp says that the chef is currently focused on her new Arts District restaurant, and nobody has confirmed any involvement with Lin whatsoever at the PYT address.

More on this as it comes; meanwhile the final day of service for PYT will be March 7.