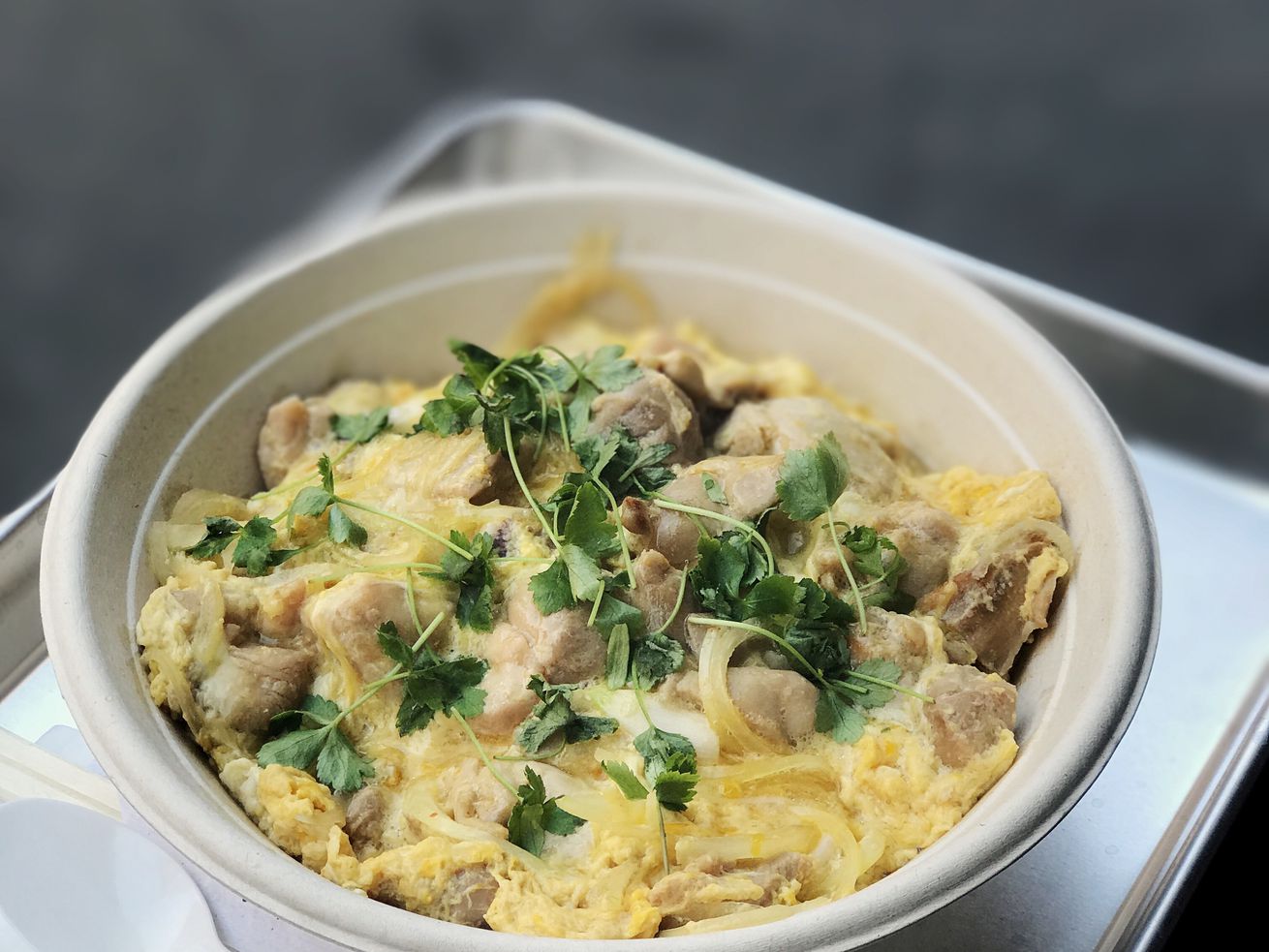 It’s still tough times for some restaurant operators around Los Angeles, as evidenced further by today’s closure for Takasan Japanese Rice Bowl in Downtown. The donburi spot made an early splash for its prime location on 7th Street and its unique menu, but couldn’t hold on through 2019.

The final day of service for Takasan is today, with the restaurant closing up at 3 p.m. sharp. That’s according to the company’s active Postmates page and own Instagram page. Reached for comment, owner Tucker Iida says:

It has been an incredible time serving our loyal and wonderful customers. I have decided to move on to the next chapter of my career and life. I will greatly miss Takasan, my employees and all of the customers. Although we were profitable, the restaurant industry is tough, lots of respect to everyone working hard daily in this space!

The shutter puts the restaurant’s lifespan at just under the 18-month mark. Iida also confirmed that he had sold the business to a newcomer called Ramen Koo, which will focus on noodles and hand rolls, mostly.

A slew of early-year closures have continued to hit Los Angeles even as the city prepares for the upcoming arrival of the Michelin Guide and yet more culinary talent, including Cosme’s Enrique Olvera and Chicago’s Stephanie Izard with Girl & the Goat. Among the recent losses are 25-year-old Good Luck bar in Los Feliz and the Chinatown location of Roy Choi’s Chego.