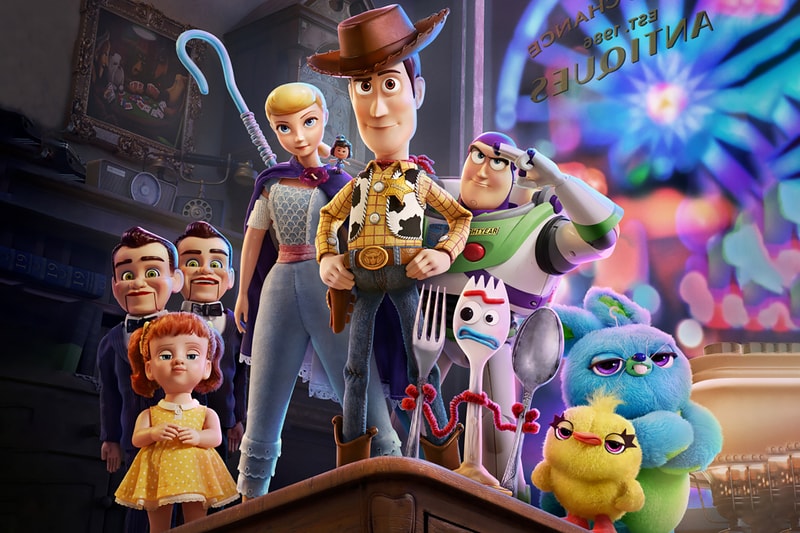 According to Variety, Disney‘s Toy Story 4 has just surpassed the $1 billion USD mark at the global box office last Thursday. This animated fourth part of the franchise has made history by becoming the fourth Pixar movie and fifth Disney movie this year to join the billion-dollar squad.

With Toy Story‘s new record, this makes Disney the first-ever studio to have five films earn over $1 billion USD in one year including Avengers: Endgame, Captain Marvel, Aladdin, and The Lion King. Upcoming films like Frozen 2, Maleficent: Mistress of Evil and Star Wars: The Rise of Skywalker are set to premiere in the coming months, giving Disney more room for additional record-breaking achievements.

While we patiently wait for its new films to hit theaters, the studio is considering a sequel to the live-action Aladdin remake.