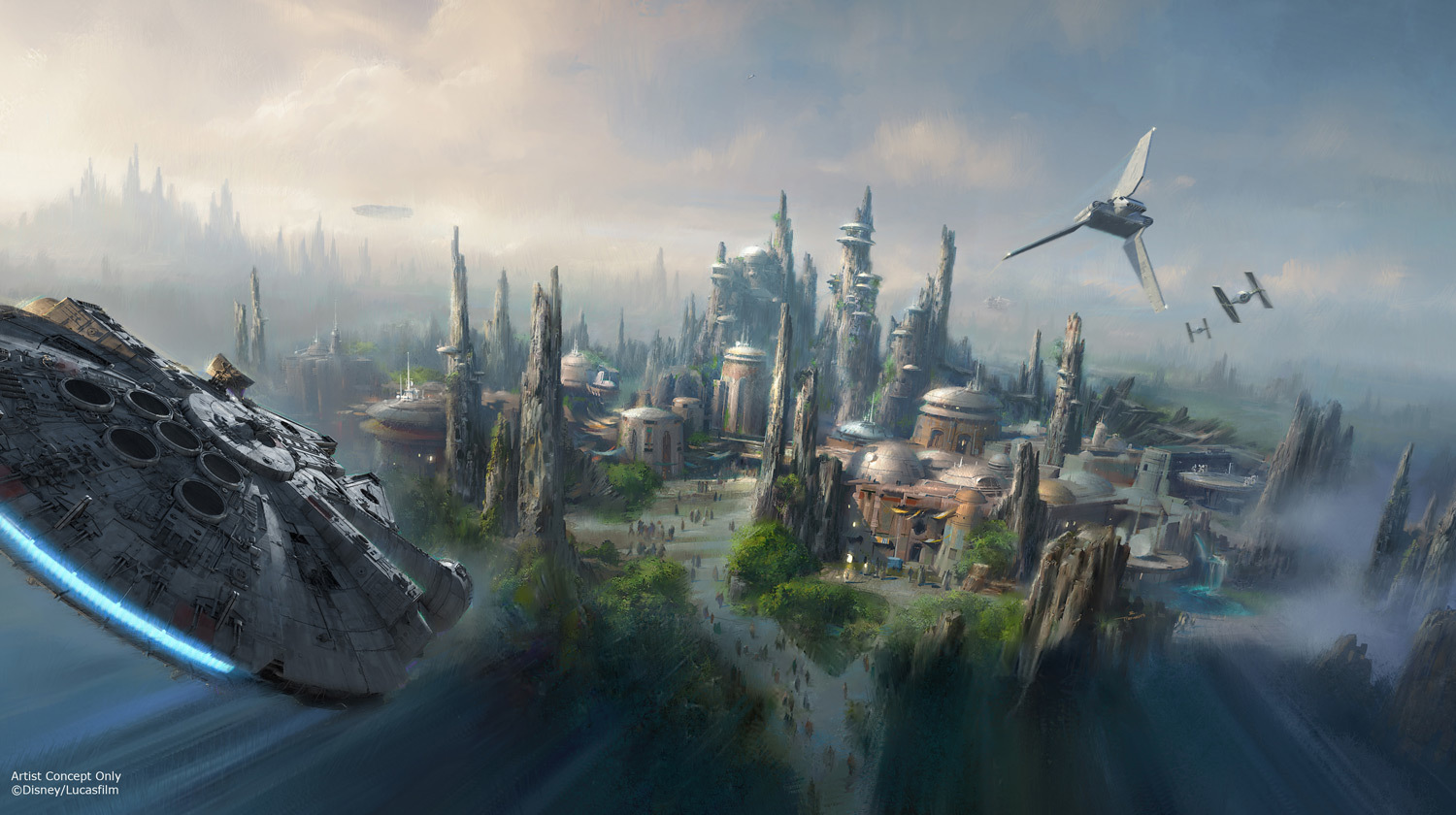 It looks like Disneyland’s teams are working in hyperdrive: The theme park’s ambitious and transportive new land, Star Wars: Galaxy’s Edge, is set to open in phases, beginning on May 31.

Disney CEO and Galaxy’s Edge news authority Bob Iger made the announcement in his annual shareholder meeting, according to the Hollywood Reporter, which also notes that Florida’s Star Wars land is set to open on August 29.

But here in Anaheim, before you can race through the whopping 14 acres of immersive, painfully detailed terrain of planet Batuu, you’re going to need a reservation. If you want to wander the streets of the new planet’s Black Spire Outpost settlement, peek into the village’s myriad curiosity shops, hop aboard the Millennium Falcon or sip bubbling alcoholic beverages in Oga’s Cantina bar, plan ahead, because space is limited.

Between May 31 and June 23, you’ll first purchase a standard ticket to the Disneyland park, then separately reserve your space for Galaxy’s Edge at no extra cost. According to a news release, reservation procedure will be available on the Disneyland website at a future date, but if you’re staying in one of the three Disneyland Resort hotels—the Grand Californian Hotel, Paradise Pier Hotel and Disneyland Hotel—during this time, you’re in luck: You’ll automatically receive a reservation for Galaxy’s Edge, one per guest staying at the hotel (and yes, standard Disneyland admission is still required).

And if you plan on jumping headfirst into the world of Batuu—whose easter eggs and rides generally revolve around the current movie trilogy of Rey, Kylo Ren, Finn and Poe—you might want to wait until later this year, when the full land is up and running. Galaxy’s Edge holds two major rides, Millennium Falcon: Smugglers Run and Rise of the Resistance. You’ll be able to pilot Han Solo’s famed ship from day one, but if you want to join the battle between the First Order and the Resistance for the latter attraction, you’ll need to wait a few months longer—an opening date for Rise of the Resistance has yet to be announced.

Our take? Why not go twice? Jedi patience is overrated anyway.